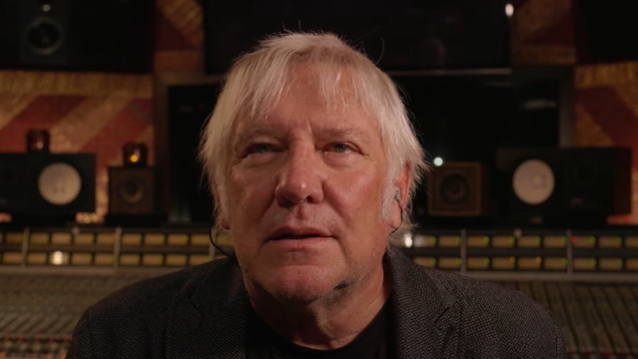 RUSH's ALEX LIFESON Is Done With Touring: 'I Don't Think I Have It In Me To Go On The Road'

RUSH guitarist Alex Lifeson, who recently completed an album's worth of material with former CONEY HATCH singer/bassist Andy Curran, was asked in the new issue of Guitar Player magazine if he has any plans to play live in the near future. He responded: "I'm not really thinking about that. It's challenging enough to try to get this album out first. 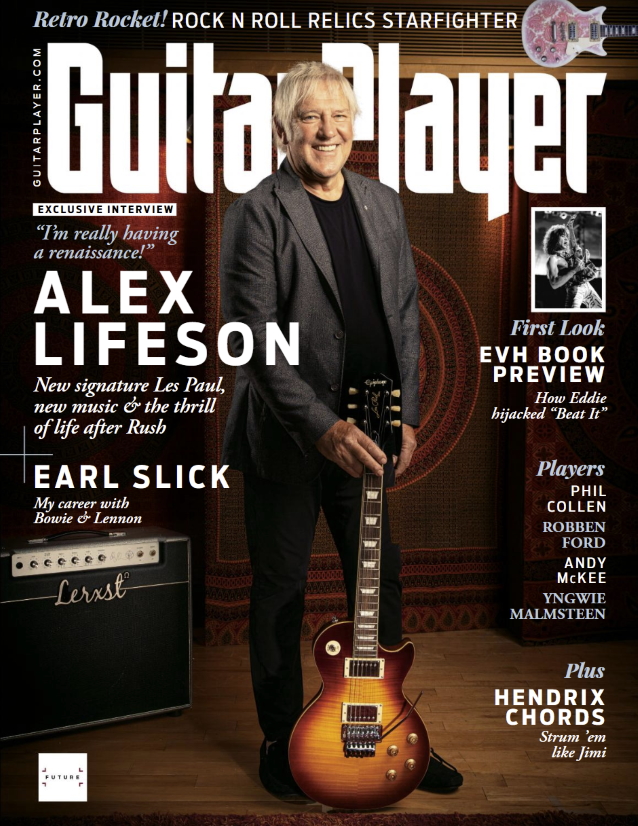