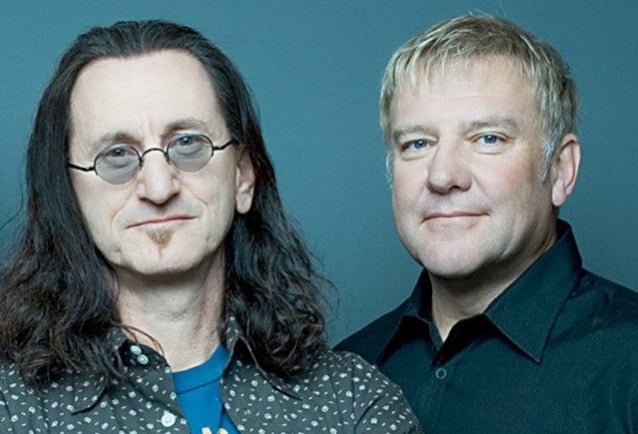 RUSH's Geddy Lee and Alex Lifeson have thanked everyone who has paid tribute to Neil Peart.

Peart died on January 7 in Santa Monica, California after a three-year battle with glioblastoma, an aggressive form of brain cancer. The iconic RUSH drummer was 67 years old. The band announced his passing on January 10, setting off shockwaves and an outpouring of grief from fans and musicians all over the world.

On Friday (January 17),Lee and Lifeson took to social media to write: "Our most heartfelt thanks go out to family, friends, musicians, writers and fans from around the globe for the incredible outpouring of love and respect for Neil since his passing. These touching tributes help to lessen the pain of this terrible loss and remind us all to celebrate his remarkable life and our connections to it."

Our most heartfelt thanks go out to family, friends, musicians, writers and fans from around the globe for the...