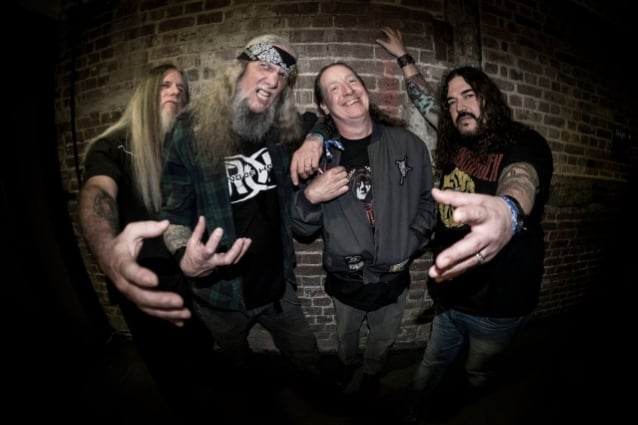 SAINT VITUS To Release New, Self-Titled Album In May; Listen To '12 Years In The Tomb' Song

The godfathers of American doom metal SAINT VITUS will release their new, self-titled album on May 17 via Season Of Mist.

The new track "12 Years In The Tomb" can be streamed below.

SAINT VITUS released a live album, "Live Vol. 2", in September 2016 via Season Of Mist. The set was recorded during the tour for "Lillie: F-65" on March 19, 2013 at the Kulturfabrik in Esch-sur-Alzette, Luxembourg.

Adams has been absent from some of SAINT VITUS's recent tours. Playing bass for the group has been former CROWBAR and current DOWN bassist Pat Bruders. 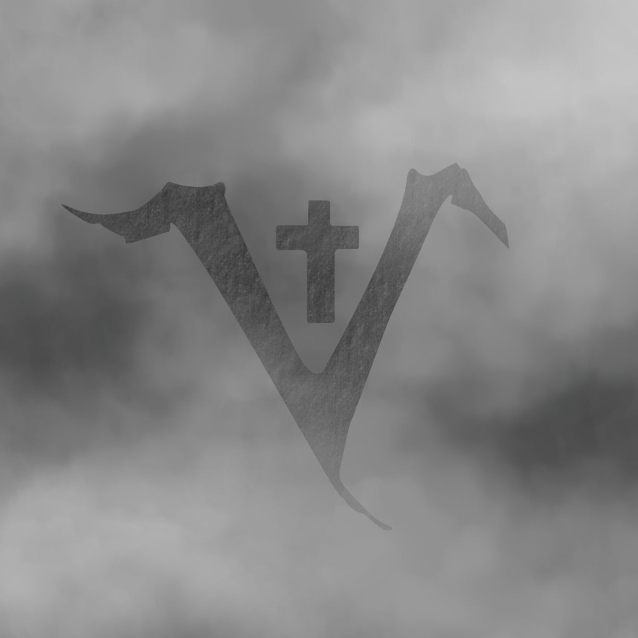