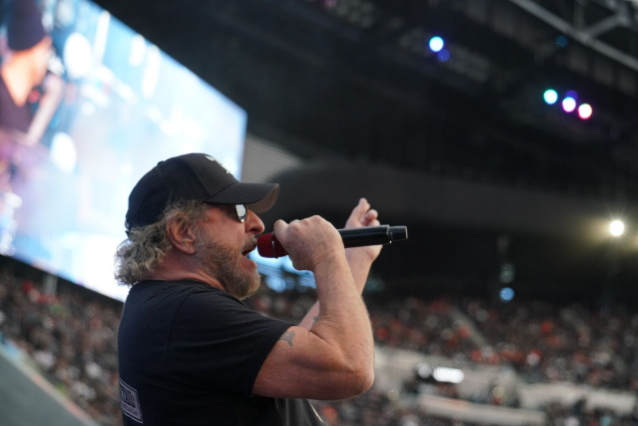 On Sunday (November 21),Rock And Roll Hall Of Famer Sammy Hagar performed a rockin' halftime show at Allegiant Stadium as the Las Vegas Raiders hosted the Cincinnati Bengals. Joined by Vic Johnson, guitarist from his supergroup THE CIRCLE, and the Raiders House Band, Hagar had the packed stadium on its feet.

Raider Nation erupted when Hagar took the stage wearing a Vegas Raiders hat and opened with one of his high-energy hits, "There's Only One Way To Rock". Hagar then went into an explosive performance of "Right Now", one of his all-time greatest hits with VAN HALEN. Fans rushed the stage as Hagar's performance ended and chanted "Sammy! Sammy!" He left surrounded by a mob of fans who surrounded the rock star in the hopes of capturing a quick selfie, as Hagar graciously obliged. As he left Allegiant Stadium, he posed for one more photo and said, "All I can say is that was a fricking rush."

Hagar has been recognized as one of rock music's most dynamic and prolific artists. From his multi-platinum solo career to his ride as frontman of bands MONTROSE, VAN HALEN, CHICKENFOOT and his latest supergroup, THE CIRCLE, Sammy has amassed 25 platinum albums on sales surpassing 50 million worldwide. Since launching his flagship Cabo Wabo Cantina, Hagar turned a lifelong passion for great food, music and spirits into a thriving and iconic lifestyle brand that encompasses top-shelf spirits labels and restaurants.

Hagar joins a diverse list of performers to entertain fans during Raiders games at Allegiant Stadium in 2021. Electronic music producer and DJ Marshmello electrified the crowd at intermission on November while the Grambling State University "World Famed Tiger Marching Band" performed at halftime of the October 24 game. Rap icons TWICE entertained at Raiders halftime in 2021 with Ludacris on October 10 and Too $hort and Ice Cube at intermission of the Raiders' regular season opener on September 13.

At halftime on September 26, Raiders legend and Pro Football Hall Of Fame Class Of 2021 inductee Tom Flores was honored and presented with his Hall Of Fame ring. Lifelong Raiders fan and entertainment superstar Carlos Santana put on a stirring two-song set at halftime of the August 14 game, the first with fans at Allegiant Stadium. 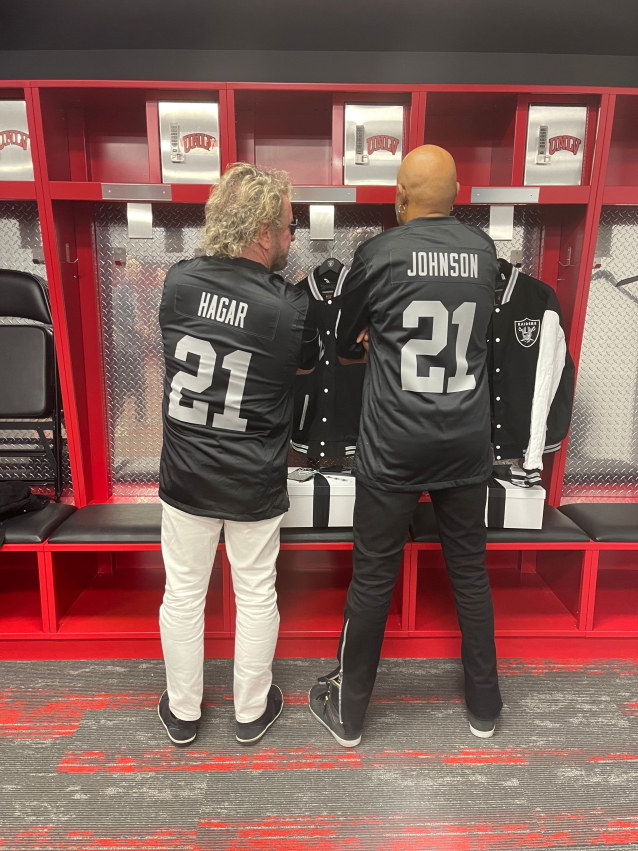 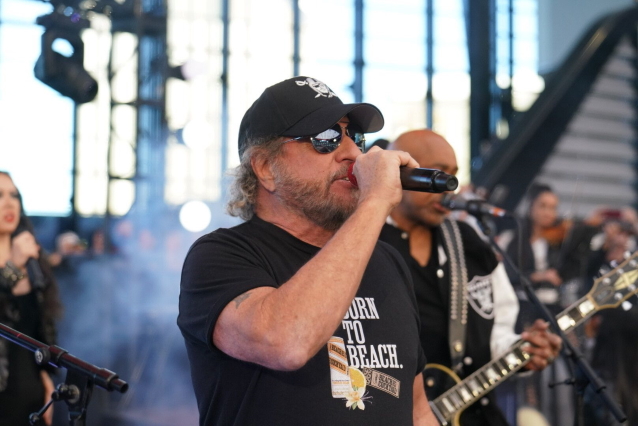 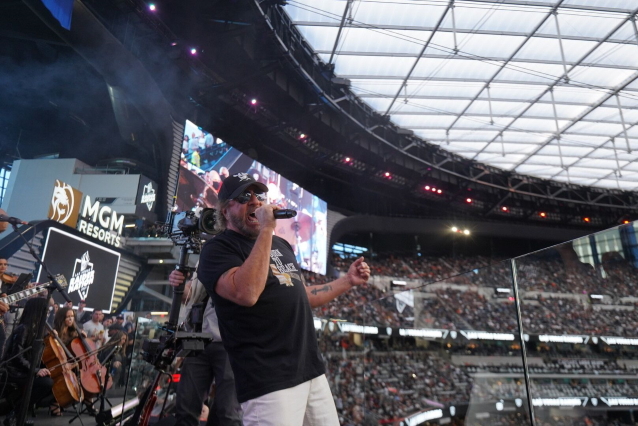 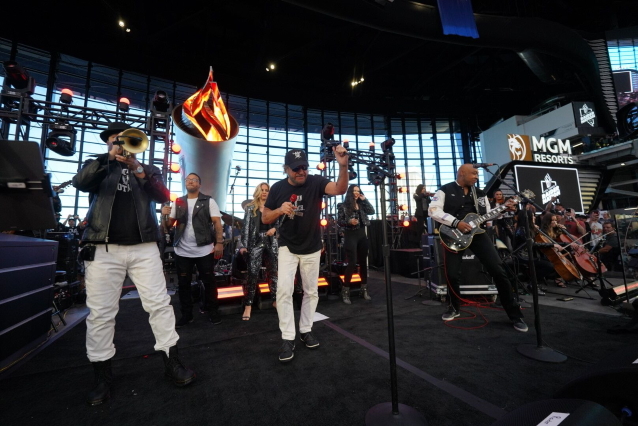