In the latest issue of Rock Candy magazine, frontman Sammy Hagar revisits the making of his first album with VAN HALEN, 1986's "5150", and explains how it elevated the band to a whole new level of popularity.

"I was very confident in myself," Hagar explains to Rock Candy writer Paul Elliott when discussing his arrival in VAN HALEN back in 1985 as replacement for departed vocalist David Lee Roth. "Eddie Van Halen would say, 'Can you hit this note?' I'd hit it and everybody would go, 'Wow!' What I did was inspire Eddie to go, 'Oh, I can do this and I can do that. I've got this musical idea that I would never show Roth. But with Sammy, I can play it.'"

Hagar believes that the chemistry between himself and Eddie created "a more sophisticated style of music and songwriting. Before that it was all rock 'n' roll, great party songs. They were writing songs — and me too — about sex, but on '5150', they became love songs. And that brought a real female following to VAN HALEN that they didn't have before. They had groupies, metal chicks, but they didn't have couples, they didn't have girls who were wholesome all-American girls. So these songs, 'Love Walks In', 'Why Can't This Be Love', made our audience a little bigger and a little more mainstream."

Of course, the "5150" album proved to be a major smash for VAN HALEN, making it to No. 1 on the U.S. Billboard chart and eventually going six times platinum. And questions over whether Hagar could replace the magnetic Roth were immediately put to bed.

"The fans bought into our trip," says Hagar. "We were so lucky to have the success that we had and we just rode that wave."

Read the whole of this revealing article, and many more fascinating features, in issue 14 of Rock Candy, available in shops worldwide or direct from us online at this location. 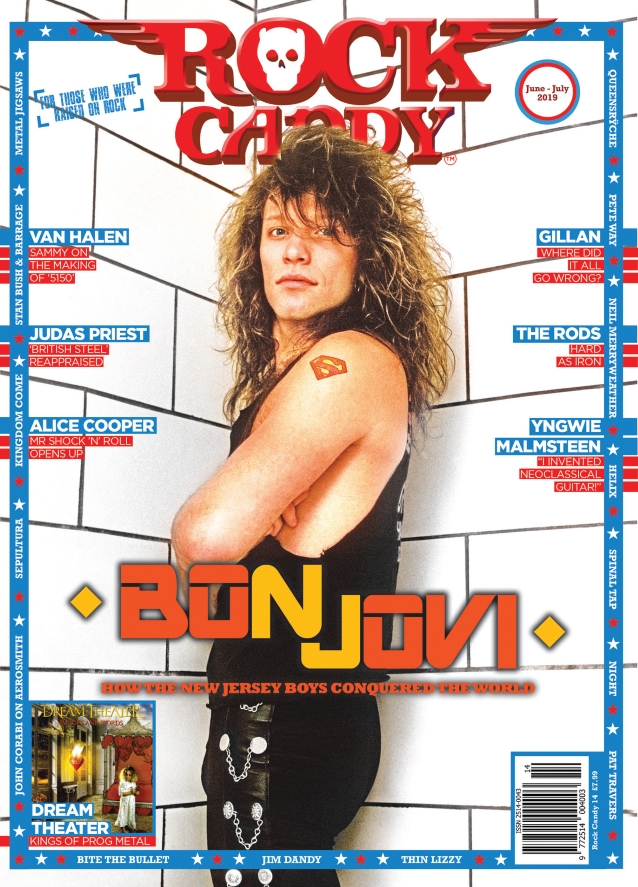