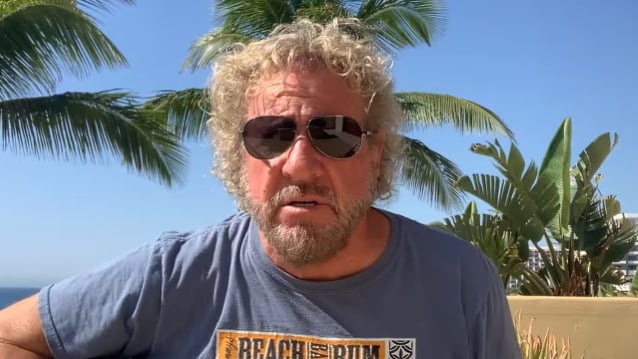 Hagar may be best known as the former frontman of the iconic band VAN HALEN. His fans know him as the Red Rocker and as the songwriter behind hits like "I Can't Drive 55", "Right Now" and "Why Can't This Be Love". However, music is just one of his passions.

Sammy is a businessman, a connoisseur of great cocktails, and the creator of Cabo Wabo Tequila, Sammy's Beach Bar Rums, and — along with his good friend and celebrity restaurateur Guy Fieri — a line of Santo Tequilas and Mezquila. He created Cabo Wabo Cantinas and Sammy's Beach Bar & Grills so people could hang out with their friends and families, have a few drinks, laugh, and enjoy the good times and unique cultures of the places he enjoys most — and the recipes in "Sammy's Cocktail Hits: 85 Personal Favorites From The Red Rocker" reflect those differences.

In addition to bartending basics and cocktail foundations, chapters include:

Hagar says: "I have been working and studying the art of making and drinking cocktails for decades now, and have finally pulled together all my favorites, my knowledge on how to do it, and what we need to throw the best parties with the best cocktails and some tips on how to put it all together. I guarantee this is the only cocktail book you will ever need. It's kind of like my greatest hits from in front and behind the bar."

Hagar is one of rock music's most dynamic artists. He's earned the highest respect of the music industry with a Grammy Award and induction into the Rock And Roll Hall Of Fame. Along his journey, he's become a dedicated philanthropist, a New York Times bestselling author, and auspicious entrepreneur. He's the owner of Cabo Wabo Cantinas, Sammy's Beach Bar and Grills, Sammy's Beach Bar Rum, and Santo Spirits, which he co-founded with Fieri.

Co-author James O. Fraioli is a James Beard Award-winning cookbook author. He has more than 40 published titles to his credit. His celebrated books have been featured on the Food Network, "The Ellen DeGeneres Show", and in O, Vogue, People, Forbes, The Wall Street Journal and The New York Times. He is the founder and president of Culinary Book Creations. 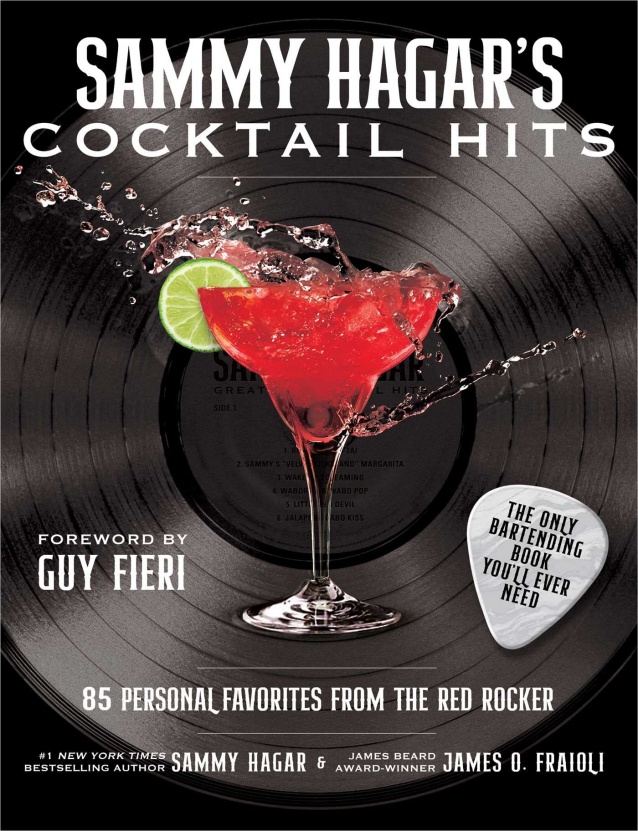