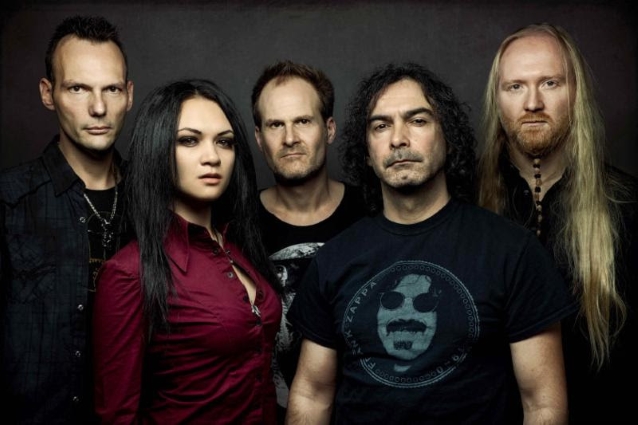 MASTERS OF CEREMONY's first music video, "The Time Has Come", can be seen below. 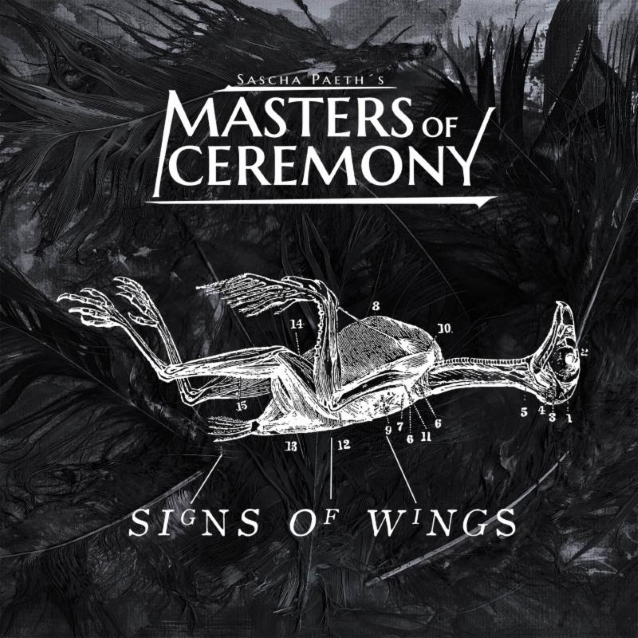