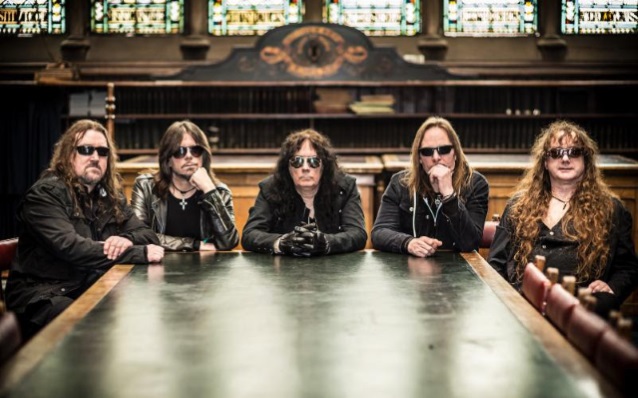 For a preview of "Cruel Magic", watch the video for the first single, "The Doomsday Clock", below.

SATAN comments: "Not everyone believes in magic but you all better believe in 'Cruel Magic'. This album is going to change everything, and we are ready for it. SATAN is calling you!" 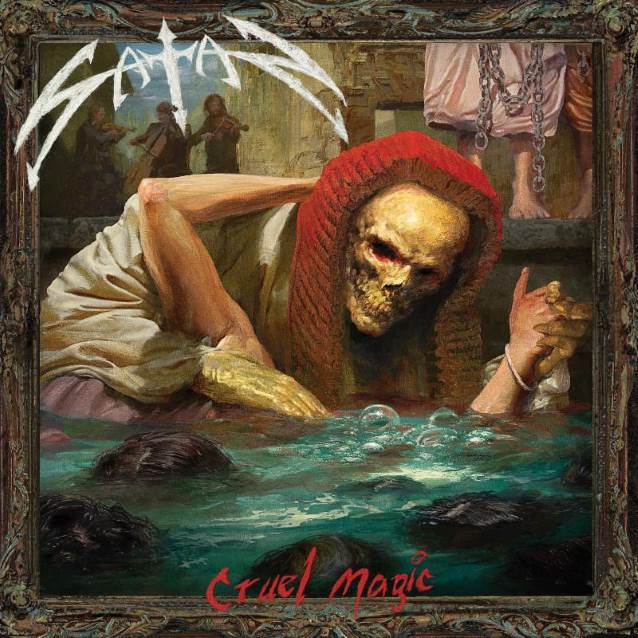 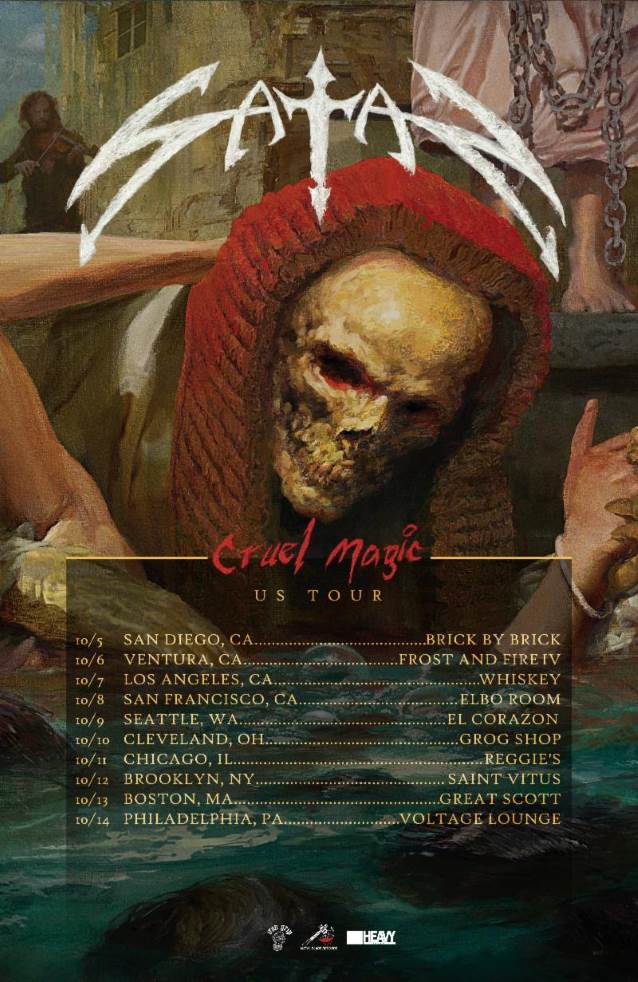