British heavy metal legends SAXON had their phones, passports and wallets stolen from their dressing room earlier today (Friday, June 1) at the U Rock festival at Campus Arena in Umeå, Sweden. The bandmembers have been able to travel following the theft, but some of their crew have not.

The group says: "[We've had] no luck in tracking the phones but we are checking regularly and the police are involved. We also have a witness, so hopefully this person is caught — especially before he strikes again!"

SAXON is continuing to tour in support of its latest release, "Battering Ram", and the live DVD "Let Me Feel Your Power". The band recently spent time in the studio working on a new studio album for an early 2018 release.

Due to demand following their hugely successful tour together in March and April, SAXON and UFO have announced more dates in the U.S., plus two in Canada, in September and October. 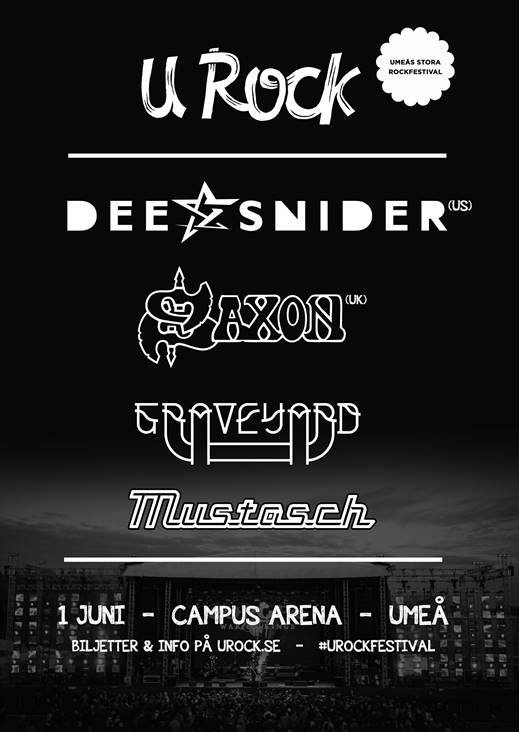