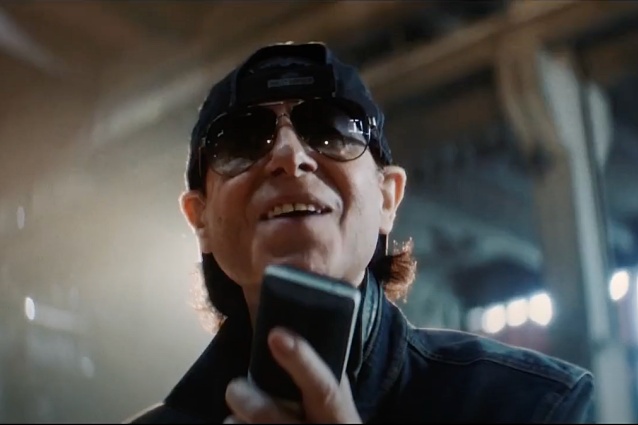 SCORPIONS have shared the official music video for their new single, "Rock Believer". The single's cover art was designed by Klaus Voormann and can be found below. 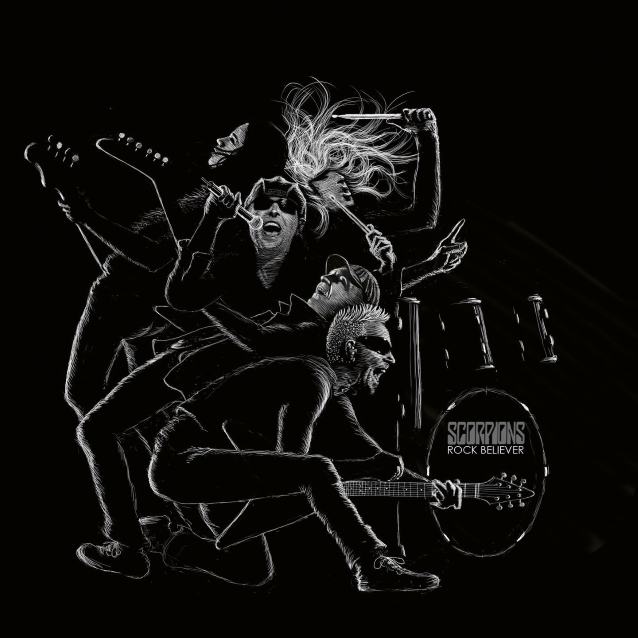