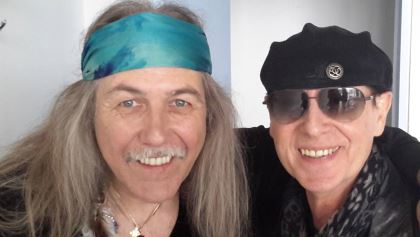 "Tokyo Tapes" (1978),the first live album by the German hard rock band SCORPIONS, and "Taken By Force" (1977),the group's fifth studio LP and the final effort to feature guitarist Uli Jon Roth, will be re-released in November. Both reissues will feature many previously unreleased tracks, including demo versions of some of the most songs dating back to 1977.

A message on Uli Jon Roth's Facebook page reads: "Yesterday Uli Jon Roth and Klaus Meine did extensive interviews together concerning the official re-release of 'Tokyo Tapes' and 'Taken By Force'. Klaus and Uli had a great time reminiscing about the songs and events surrounding those monumental two albums on camera."

As a member of the SCORPIONS from 1973 through 1978, Roth helped pioneer the neo classical style that has influenced countless guitarists to this day. His extraordinary playing can be heard on four classic SCORPIONS records, "Fly To The Rainbow" (1974),"In Trance" (1975),"Virgin Killer" (1976) and "Taken By Force". This lineup also recorded what many still consider to be one of the greatest live albums ever recorded, "Tokyo Tapes". 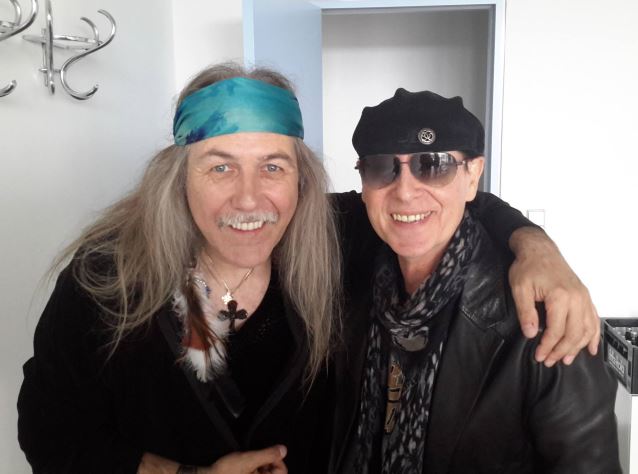 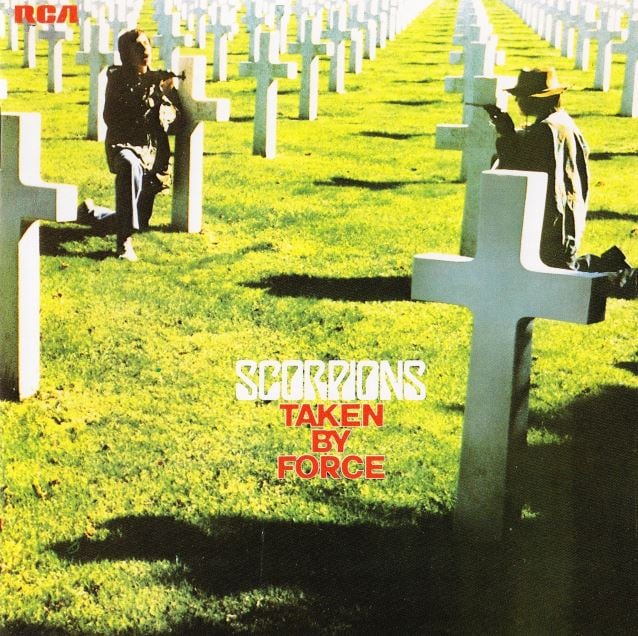 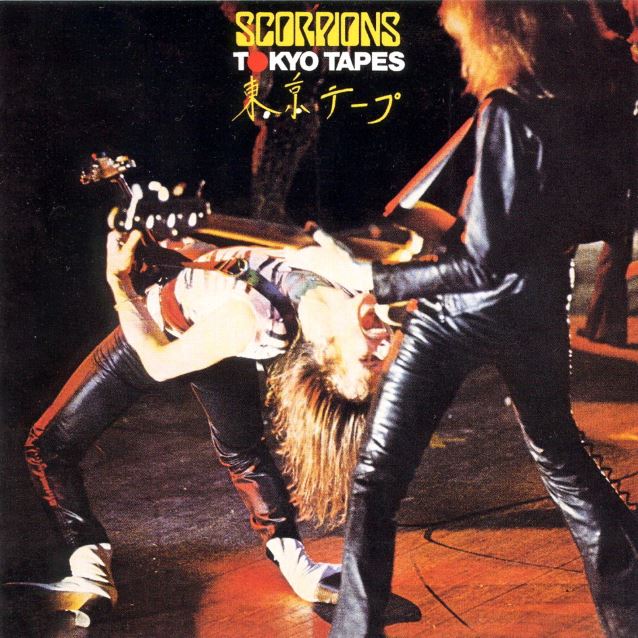