Grammy-winning songwriter, CREED frontman and platinum-certified solo artist Scott Stapp will release his new album, "The Space Between The Shadows", on July 19 via Napalm Records. Pre-order the album and get two instant-grat tracks — "Purpose For Pain" and "Name" — with two more to come — "Face Of The Sun" (May 31) and "Gone Too Soon" (July 12).

Stapp has posted a lyric video for "Name" to highlight a song that pledges to break the cycle of abuse. The track is a chill-inducing promise to protect his children from what he endured in his own youth. Stapp has performed the song live for select fans during radio visits and each performance has been met with pin-drop silence and standing ovations for lyrics like: "I am a son without a father. He gave his name and walked away. I am a man, now a father. And I swear my son will never know that pain. I was a child, I was abandoned. Too young to fight to have a say. Oh God what seemed so heavy handed. Made me the man I am today. It's so hard to forgive. Even harder to forget." 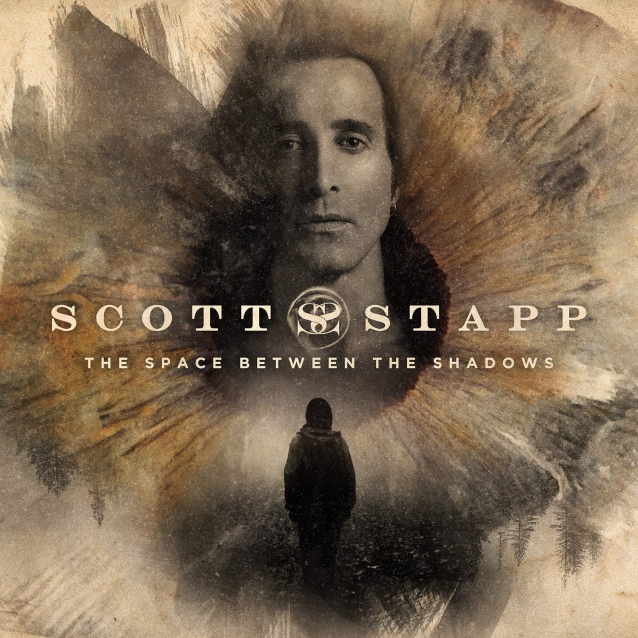