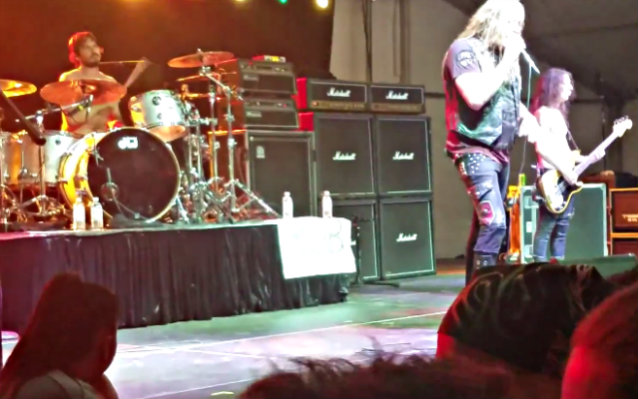 Former SKID ROW singer Sebastian Bach has recruited Andy Sanesi to play drums in his solo band. Bach says: "Andy Sanesi was recommended to me by my friend Adam Jones from the band TOOL. Andy Sanesi is the drummer who replaced Terry Bozzio in the incredible Los Angeles band MISSING PERSONS. He is a great guy and an extremely talented percussionist!"

Sanesi made his live debut with Bach this past weekend in Council Bluffs, Iowa and Walker, Minnesota.

Bach's drummer for the past twelve years had been Bobby Jarzombek, who had previously played with FATES WARNING, HALFORD and ICED EARTH, among others.

The singer said in a 2015 interview that he was "really dying to make a record that sounds like the records of the '70s that I always listened to." He told the "Iron City Rocks" podcast: "What I mean [by that] is recording it in a way that… Like, when I listen to 'Women And Children First' by VAN HALEN, the guitar's all the way on the left, and the vocals are in the middle, with the drums who knows where, and it's just very different sounding, recording-wise, than the way albums are made today. So I think the next time I make an album, that's really what I'm gonna be going for."

He continued: "BLACK SABBATH's '13' sounds like a '70s BLACK SABBATH album, as much as it could in 2014. So whatever the fuck they were doing, I just would love to have an album of mine that sounds like that.

"I love 'Give 'Em Hell'… 'Give 'Em Hell' is like 'Star Wars'; it's, like, 'Holy shit!' I mean, it's a very modern-sounding record. And when it really got that sound was when it went to mastering with Tom Baker; he made it sound so fucking 'spacey,' and I totally love it. But my taste, as a fan, a rock fan, the next one I do, I'm gonna be going for, like… If I could have a BLACK SABBATH '13' kind of production, that's what I'll be looking for."

Sometimes it all comes together just right. I would like to personally thank the people of Walker Minnesota for an... 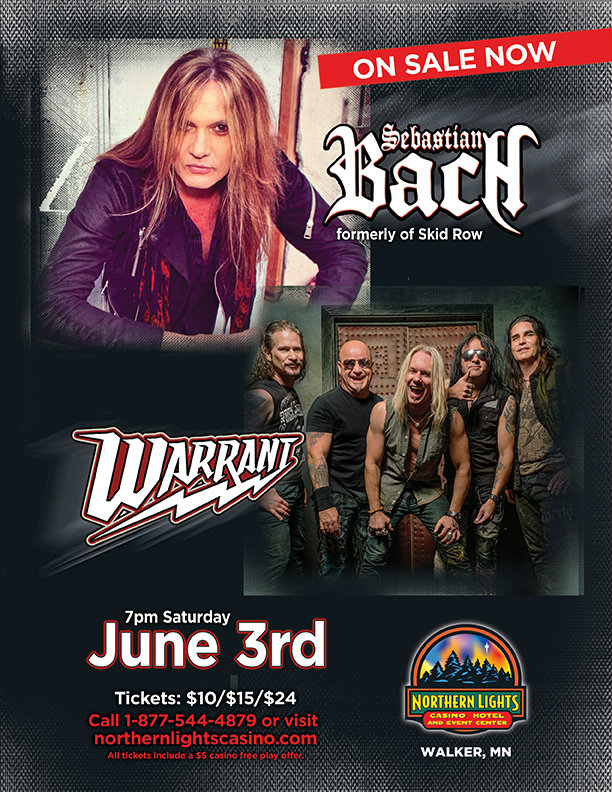