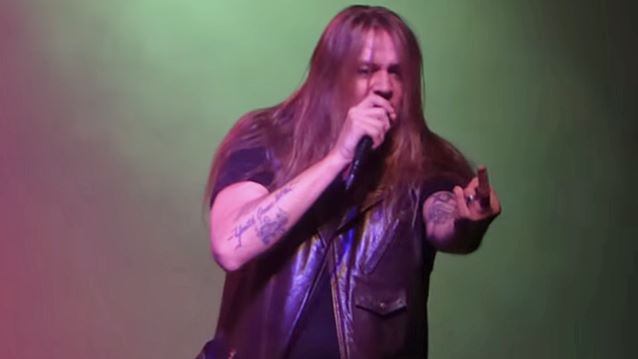 Fan-filmed video footage of Sebastian Bach's May 19 performance at Theater Of Living Arts in Philadelphia, Pennsylvania can be seen below.

The former SKID ROW singer's "An Evening With…" tour is scheduled to end on June 3 in Salt Lake City, Utah. Bach will follow the trek with the release of his long-awaited memoir, "18 And Life On Skid Row", due this summer on Dey Street Books (formerly It Books),an imprint of HarperCollins Publishers.

Speaking about his decision to play two sets during the "An Evening With…" tour, Bach told Billboard magazine: "My true fans that have followed for decades now know that I open with the same song and pretty much done the same set for maybe 25 years now. Not exactly the same, but there's like five or six so-called hit songs that I've got in my catalogue that everybody knows I'm going to do. And then there's the song 'Slave To The Grind', which if you try to replace that as an opener, it obliterates any other songs. [Laughs] It's just such a strong opening tune. So what that leaves me with is I've pretty much done a very similar set, but so have a lot of my favorite bands. Like, KISS does the same kind of set. Lots of bands have a certain specific number of their repertoire that they have to do every night."

He continued: "The industry has changed so much in that when I started out in music, it was all about making a new record and then going out on tours supporting that new record, and then going off the road and then coming up with another new record. I only got to do that three times exactly. That's what it was a long time ago. Now if you're lucky — this isn't a bad thing, but the way the music industry is now is pretty much non-stop touring, like, all the time. Like, I don't ever stop, really. I will stop for a couple of weeks at the most, but I'm still lucky that I'm always playing shows. So I look at my schedule and thank my lucky stars I have around 40 gigs. It's just in the USA. Holy shit, dude, you're going to go to 40 shows, like that's a lot. That's a lot of cities. And I'll be damned if I'm going to go do 40 shows of the same set that I've done for 25 years." 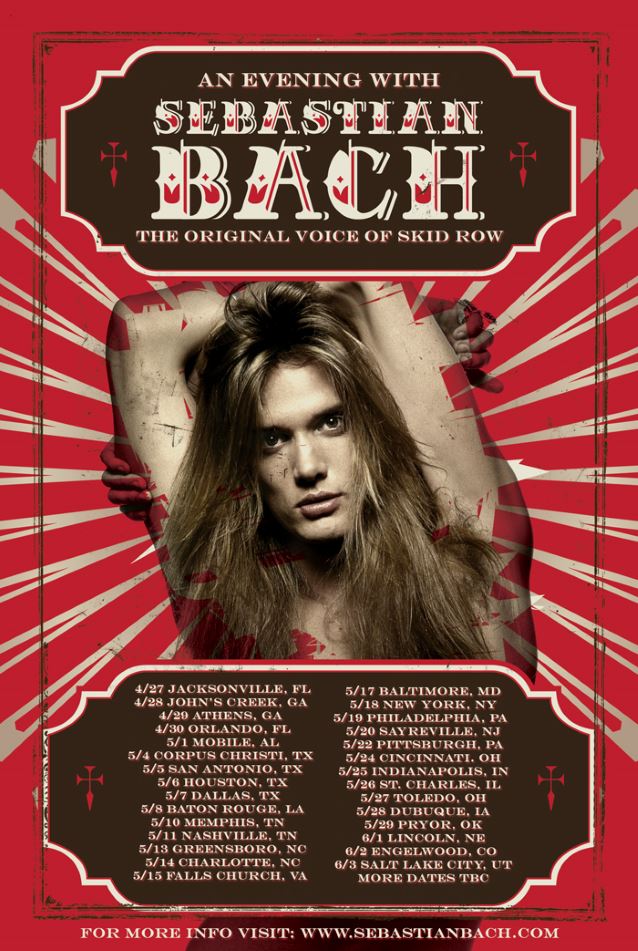