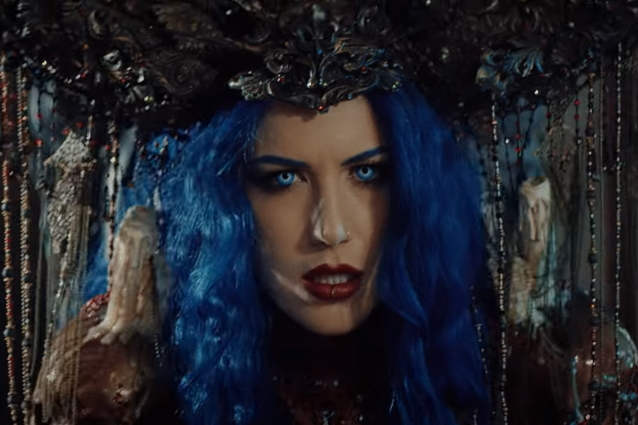 German metallers POWERWOLF will release their new album, "Call Of The Wild", on July 9 via Napalm Records. Various formats (2-CD mediabook, 3-LP vinyl box, 3-CD earbook, digital) of the new album include the bonus LP "Missa Cantorem" — a cross-section of the POWERWOLF success story with newly recorded vocals by friends and companions of the band.

The official music video for the new version of the POWERWOLF song "Demons Are A Girl's Best Friend", taken from "Missa Cantorem", can be seen below. The clip stars Alissa White-Gluz of ARCH ENEMY and Falk Maria Schlegel.

White-Gluz comments: "I enjoyed putting a woman's spin on 'Demons Are A Girl's Best Friend', altering the lyrics to fit a strong message of female empowerment and delivering them with a mighty roar! Thanks to POWERWOLF for being open to having their song reconstructed like this!"

Schlegel adds: "It was a pleasure to work and perform together with Alissa for the very first time on our joint video shoot for 'Demons Are A Girl's Best Friend'. Immediately, there was a great energetic atmosphere on set! Alissa is such a wonderful artist and interacting with her during this shoot as well as re-interpreting this video together was an amazing experience." 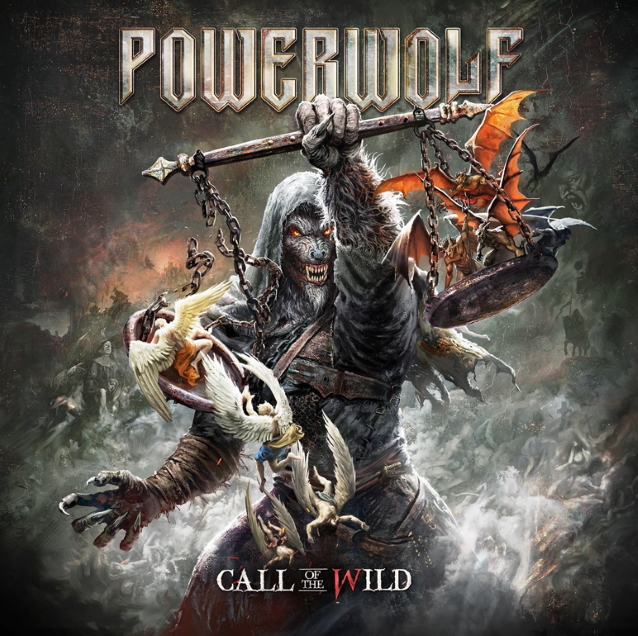