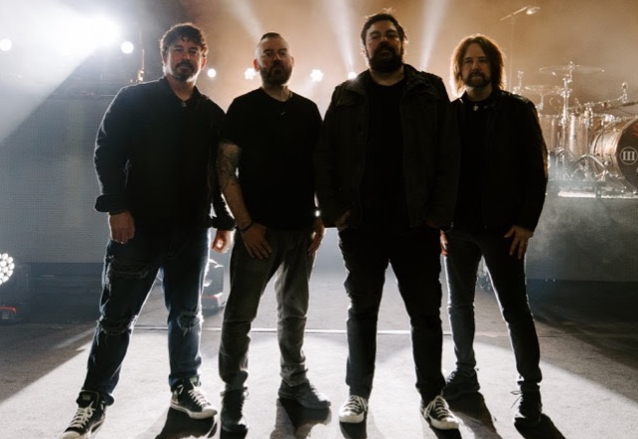 SEETHER has announced the deluxe edition of its acclaimed 2020 album, "Si Vis Pacem, Para Bellum". The effort, containing 22 tracks in all, five of which are previously unreleased, will be available on July 1. The set's lashing first single, "Leech", can be streamed below.

Teeming with SEETHER's signature combination of melody and cathartic release, the wealth of exceptional songs that encompasses the expanded deluxe edition of "Si Vis Pacem, Para Bellum" bolsters leader Shaun Morgan's status as one of rock's most prolific and successful songwriters. It includes all 21 songs recorded during the "Si Vis Pacem, Para Bellum" sessions, along with the alternate version of "Wasteland" that was originally featured on last year's "The Purgatory" EP.

Produced by Morgan and engineered and mixed by Matt Hyde (DEFTONES, AFI),the acclaimed "Si Vis Pacem, Para Bellum" ("If you want peace, Prepare for war") was released in August 2020, spawned three No. 1 singles on the Billboard Mainstream Rock chart and at Active Rock radio and garnered some of the best reviews of the band's storied career.

Morgan stated about the brand-new track "Leech": "This song is a generalized reflection on abusive relationships and how they shape the way we see the world. Those are most often personal, but more often these days they are social. There is so much digital noise surrounding us all that we choose to ignore, at the peril of our kids and our collective wellbeing. We are slaves to smart phones and the absolute cancer that is social media, and it will not end well. Different viewpoints that stray from the echo chambers that people choose to live in result in public crucifixion and irrational hatred that is driven by a powerful propaganda force that spoonfeeds our opinions to us."

He continued: "Turn off the fucking TV, delete your social media and read a goddamn book or spend some time with your neighbors. We need to stop living in this procured vapid digital universe where we are merely products to enrich assholes and live more in the real world. I say that as an introvert, but even I can see the impending downfall of decency and morality."

Since forming in Pretoria, South Africa in 1999, SEETHER (Morgan, Dale Stewart, John Humphrey and Corey Lowery) has amassed a global, devoted fan base with an unbroken sense of purpose and commitment. Their impressive sales and chart history includes three platinum and two gold albums, 18 No. 1 singles, 21 Top 5 multi-format hits, single sales topping 17 million and over two billion streams worldwide across all platforms. SEETHER is Billboard's No. 8 all-time mainstream rock artist, which covers the over 40-year history of the chart's existence. 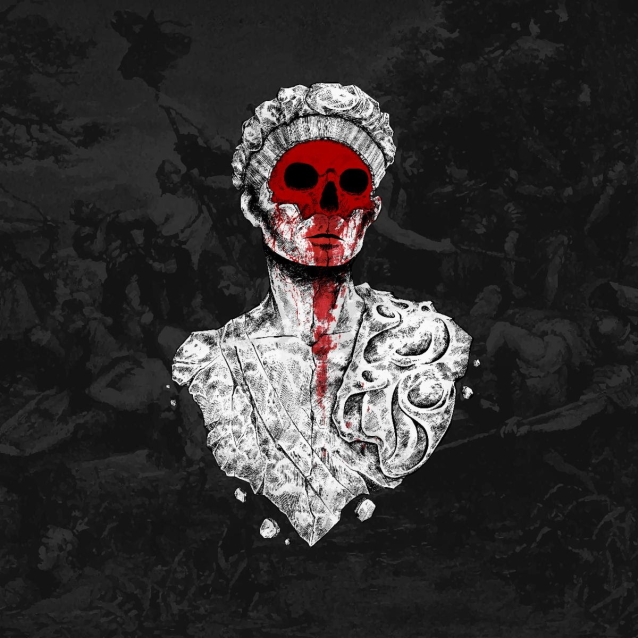