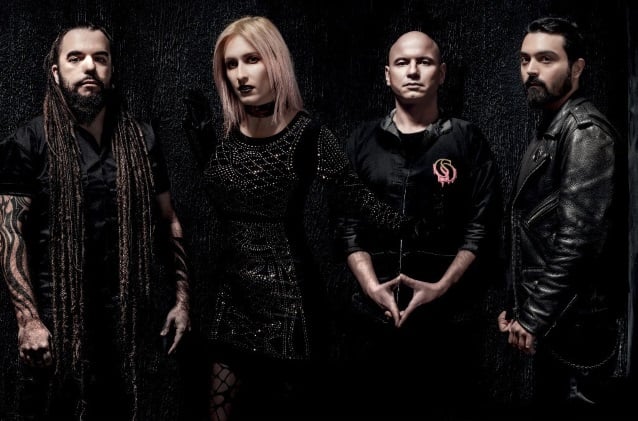 CHAOSTAR, the band led by SEPTICFLESH guitarist Christos Antoniou, has released "Stones And Dust", the first single from its forthcoming album, "The Undivided Light". The disc is due on March 23 via Season Of Mist.

As "The Undivided Light" is a varied album, this song that comes with a small hint of DEAD CAN DANCE gives just one direction among many. More tracks and more musical revelations will follow. 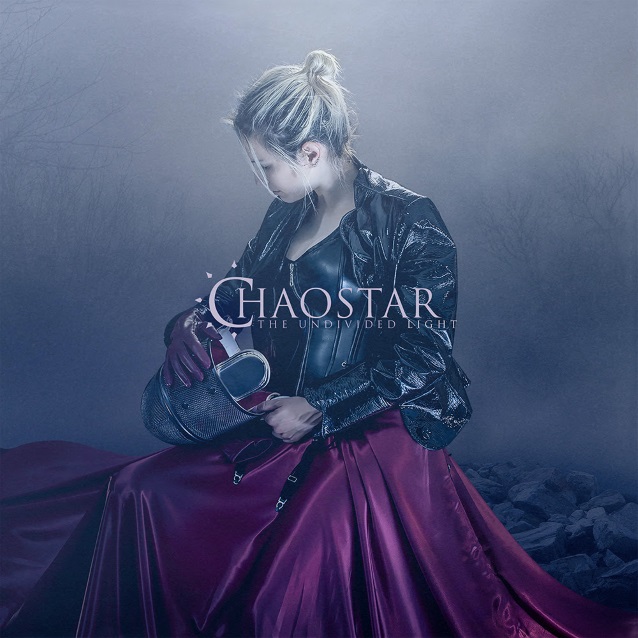