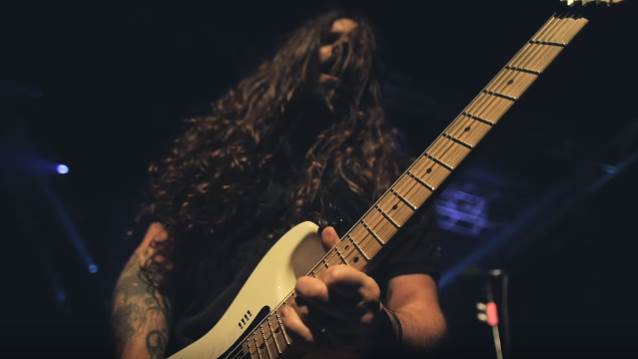 Behind-the-scenes and performance footage from SEPULTURA's June 9 performance at JF Rock City in Juiz de Fora, Minas Gerais, Brazil can be seen below.

SEPULTURA will hit the road in Europe again this August, playing a mix of festivals and club shows. 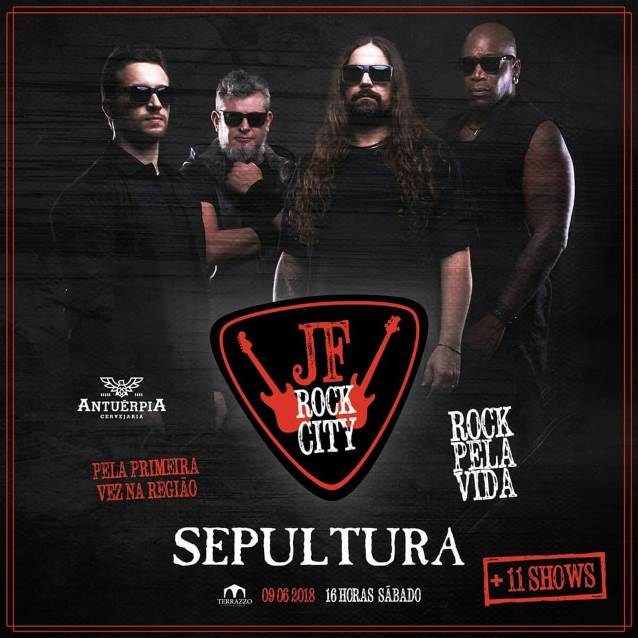