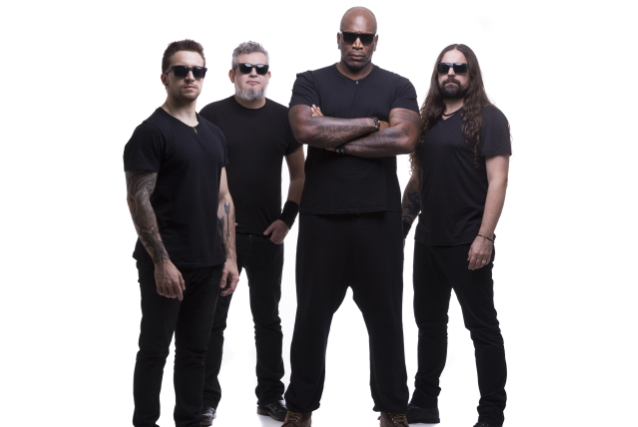 Brazilian/American metallers SEPULTURA have set "Quadra" as the title of their new album, tentatively due in February 2020 via Nuclear Blast Records.

The band revealed the name and cover artwork of the record during its appearance Friday night (October 4) at the Rock In Rio festival. SEPULTURA also performed the album's opening track, "Isolation", for the first time (see video below).

The follow-up to 2017's "Machine Messiah", "Quadra" was once again recorded at Fascination Street Studios in Örebro, Sweden with producer Jens Bogren, who has previously worked with SOILWORK, OPETH, KATATONIA, AMON AMARTH, KREATOR and DRAGONFORCE, among others.

Earlier in the year, SEPULTURA guitarist Andreas Kisser spoke about the band's recording plans during an interview with Kyrgyzstan's TV1.kg. He said: "Since September-October last year, we started putting ideas together, demos. Me and Eloy Casagrande, the drummer, working in São Paulo, just building the basic structure of the songs, and Derrick [Green, vocals] and Paulo [Xisto Pinto Jr., bass] working in their houses as well, putting their input. And we have about now around 10 songs. We would like to put an album with 12 songs — that's the idea — plus record some covers and bonus tracks for special releases and stuff."

He continued: "We're going in the studio in August in Sweden with Jens Bogren, which is the same producer and the same studio we used for 'Machine Messiah'. And yes, the idea is to put out the album in February 2020. We have a concept already, we have a name, but we cannot share it yet." 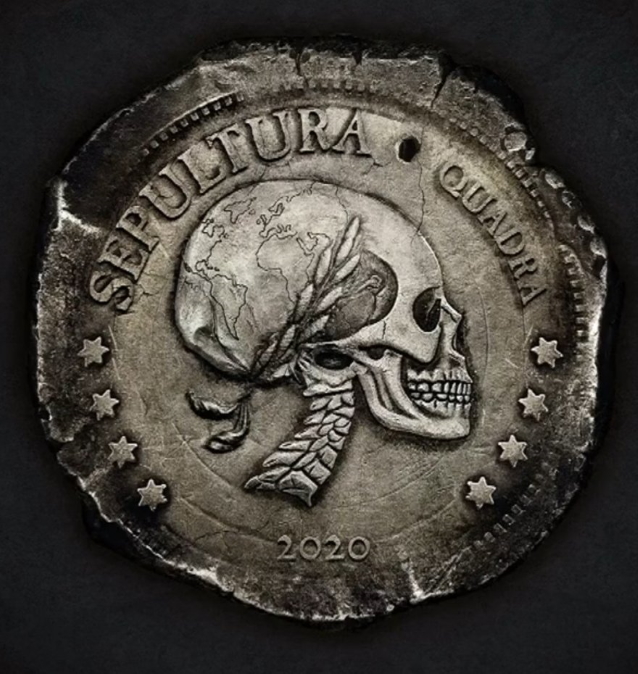