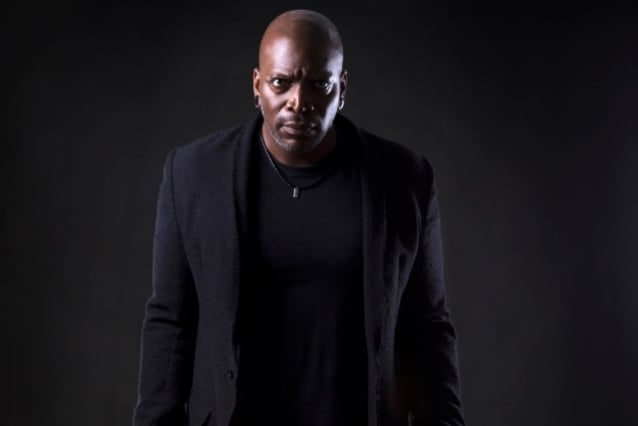 Derrick is one of the first international metal singers to take part in a masterclass tour, and this will be a unique occasion to spend an evening with the American vocal giant. Green will speak about his technique and share his experiences, tips and inspirations. A meet-and-greet will take place after the masterclass.

Green moved to Los Angeles in 2018, telling Brazil's Kazagastão: "It's kind of a shock, because so much has happened within the U.S. It's been changing radically. I mean, 20 years ago, I would never think about living in L.A., but the city, I believe, has gotten better. It's moving in a very positive direction. There's a lot of creative people that are living there, so it's a place that's really great to come into and adapt to a different life or a different mood."

Last month, SEPULTURA entered the studio to begin recording its new album for a tentative February 2020 release via Nuclear Blast. The follow-up to 2017's "Machine Messiah" is once again being recorded at Fascination Street Studios in Örebro, Sweden with producer Jens Bogren, who has previously worked with SOILWORK, OPETH, KATATONIA, AMON AMARTH, KREATOR and DRAGONFORCE, among others. 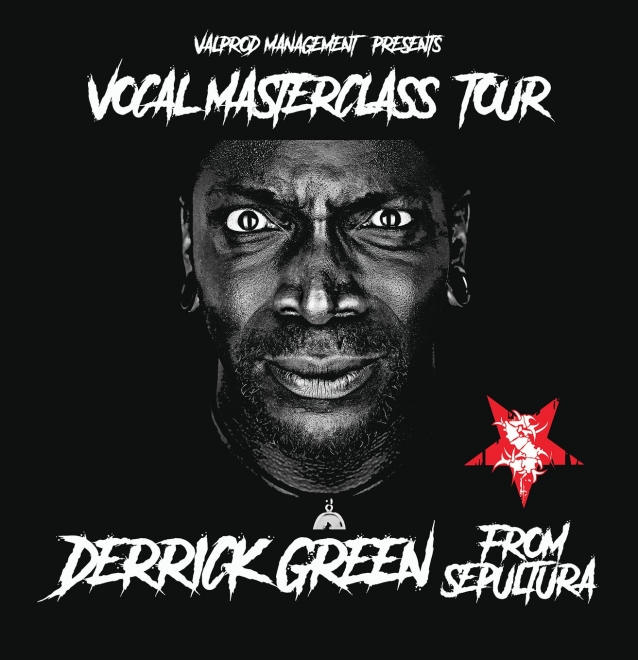