Speaking to Mammoth Metal TV, SEPULTURA guitarist Andreas Kisser said: "We have plans to release the SEPULTURA movie, 'Sepultura Endurance', together in a package with the Rock In Rio concert we did last year, which was a very complete concert around 'Machine Messiah', where we presented a special new stage and invited violinists, musicians and stuff. It was really cool and it was really interesting. And the plan is to put all that together in a CD, DVD, Blu-ray package, to be released in October [or] November. That's the plan. But now we actually also started… we're talking, trying to get to Netflix and other type of platform like that before the movie [comes] out [on DVD and Blu-ray], but let's see what happens. We have really good possibilities for that. And it is a great documentary — we're very happy with it, besides all the difficult aspects of doing a documentary like that. But it came out great."

Former SEPULTURA members Max and Igor Cavalera denied permission to the makers of "Sepultura Endurance" to use the group's early music in the film. Director Otávio Juliano told Brazil's Folha De S. Paulo that he could not even use footage of early SEPULTURA songs being performed by the current version of the band, which includes singer Derrick Green and drummer Eloy Casagrande alongside two members of SEPULTURA's "classic" lineup, Kisser and Paulo Xisto Pinto Jr. (bass).

Juliano said last year that nothing was off limits during the making of the documentary. "The band gave me complete access, every door was open, I was never asked to leave," he explained. He went on to describe the film as "a testament to the endurance required to make a documentary for almost seven years," pointing out that "800 hours of footage" was shot for the movie. 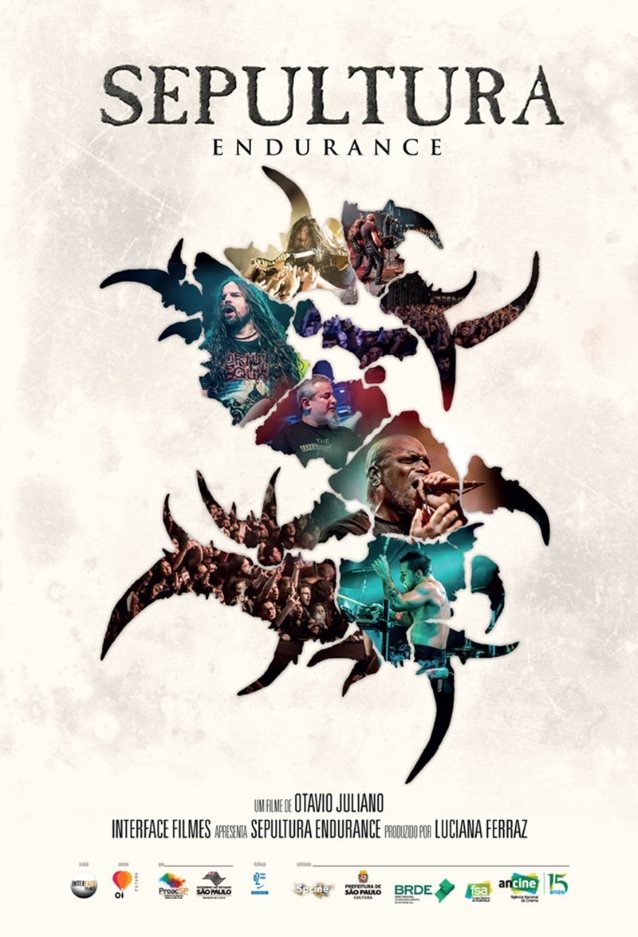