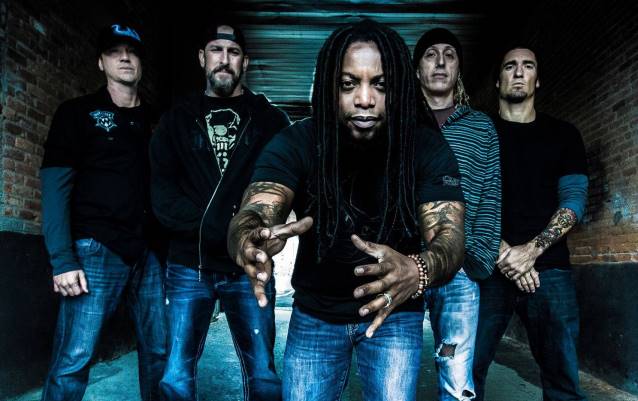 SEVENDUST didn't waste any time getting 2014 started the best way they know how: being holed up in the recording studio to create their long-awaited and highly-anticipated acoustic album. "Time Travelers & Bonfires" will be released on April 15 via 7Bros. Records, in conjunction with ADA Label Services. On April 1, they'll hit the road for their first U.S. headlining tour of the year, entitled "An Evening With Sevendust", which kicks off in Athens, Georgia at the Georgia Theatre. It's their first acoustic trek since 2004, when they were touring in support of their second album, "Seasons", and a format their fans have been anxiously awaiting for once again.

It will be a collection of brand new songs, along with re-recorded SEVENDUST classics. Newly re-recorded songs will include "Black", "Gone", "Denial", "Karma", "Trust" and "Crucified". Six brand new songs have also been written and recorded for the acoustic album. It's not the first time SEVENDUST has explored their acoustic side. Their critically acclaimed "Southside Double-Wide" live acoustic album was released in 2004. 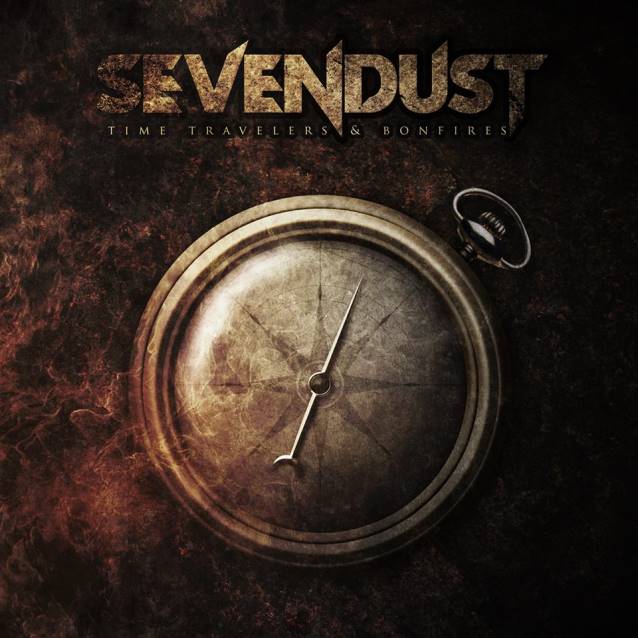