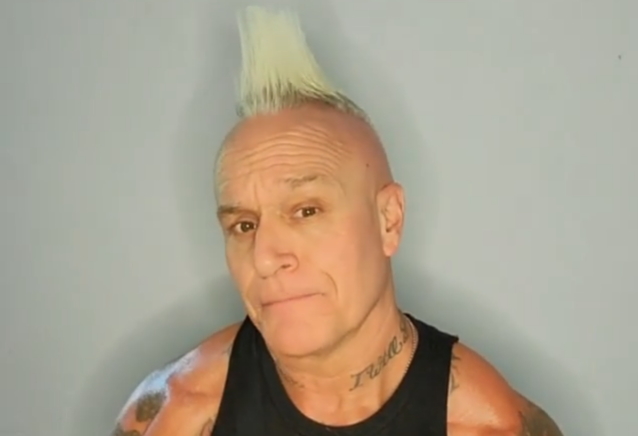 Guitarist Pete Koller of New York hardcore veterans SICK OF IT ALL will be forced to miss the band's summer 2022 European tour in order to undergo surgery for a hernia. His temporary replacement will be Craig Silverman (AGNOSTIC FRONT, ONLY LIVING WITNESS, BLOOD FOR BLOOD, RAMALLAH, SLAPSHOT).

This past Sunday (July 24),SICK OF IT ALL released the following statement via social media: "We have some unfortunate news. Pete can not make the up coming tour which starts next week. He was trying to see if he could get his surgery for a hernia after the tour but the doctors said it would worsen his condition. So with a heavy heart he has to cancel but he didn't want us to disappoint all the people that were counting and relying on us to suffer especially the fans. So he suggested we go on the tour with the help from Craig Silverman @craig_aint_like_you. From AGNOSTIC FRONT.

"This was not an easy decision. This is the first time we will ever be playing with out Pete. But he didn’t want us to let down all our fans who have brought tickets already. Thanks to Craig Silverman for stepping up and helping us out. Ans please let's all wish Pete a speedy recovery. We hope you all come out and get loud with us!!"

A post shared by SICK OF IT ALL (@sickofitallnyc) 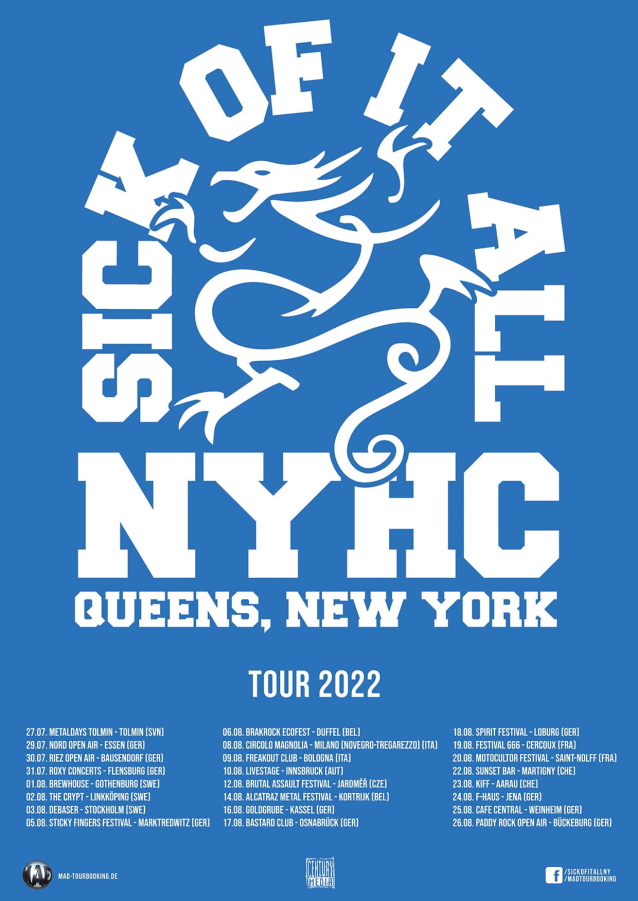