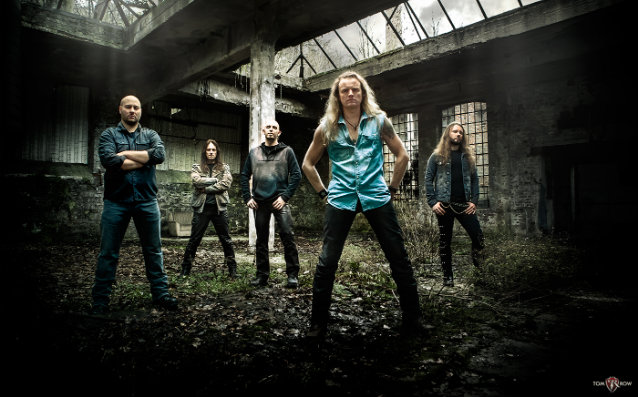 The fourth in a series of video clips featuring footage from the "Shadows" recording sessions can be seen below.

Siepen in 2012 joined SINBREED as a full-time member after previously performing live with the band at a couple of shows, including the ProgPower USA XIII festival in Atlanta, Georgia.

Fan-filmed video footage of SINBREED performing a brand new song, "Reborn", during their ProgPower USA XIII set can be seen below. 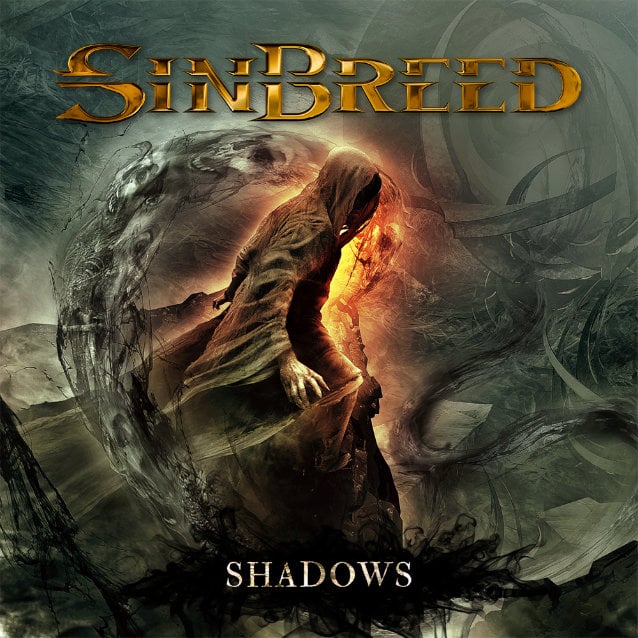