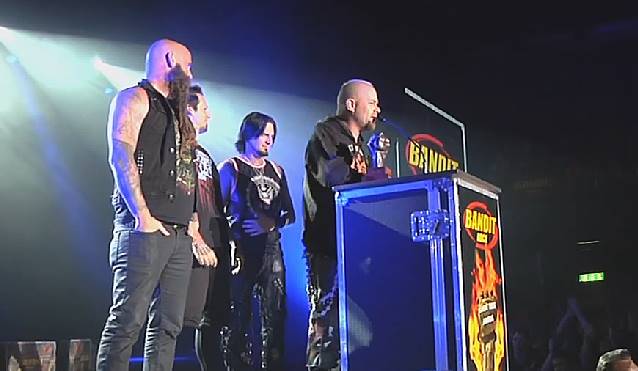 A video recap of the event can be seen below.