"Ashes", the new video from SINSAENUM, the extreme death metal project featuring DRAGONFORCE bassist Frédéric Leclercq and former SLIPKNOT drummer Joey Jordison, can be seen below. The song is the title track of SINSAENUM's upcoming EP, which will be released on November 10 via earMUSIC. The effort contains over thirty minutes of mind-blowing music, featuring three brand new and EP-exclusive songs, which all display SINSAENUM's love for the roots of death metal and extreme music. Additionally, two previously exclusive Japanese bonus tracks can finally be enjoyed by the rest of the world. To top it all off, renowned French producer and musician Frederic Duquesne (MASS HYSTERIA, guitar) has provided a remix for "Dead Souls". The cover artwork was drawn by Maxime Taccardi, a dark, twisted artist who managed to capture the essence of SINSAENUM's music.

"'Ashes' is showing a more mature version of our music, and also an angrier side," said Leclercq. "A lot angrier. We wanted the production to be rawer. Nothing is polite here. We just want to grab the listeners by the throat and spit our hatred into their face. With this EP, we took things further. The black metal vibe is more present in the three new songs, as are the synths; they reinforce the eerie side of our music. Experimenting with keys and machine is not something we are afraid of. Musical darkness can come in many ways."

SINSAENUM's current LP, "Echoes Of The Tortured", which was nominated as "Best Debut" by Metal Hammer Germany, is an album that has been praised worldwide as one of the freshest and finest approaches to death metal. Following the disc's 2016 release, SINSAENUM now goes beyond and has truly reached the next level.

With these impressive credentials, it is hard not to label SINSAENUM a "supergroup," since the project embodies the joint venture of Leclercq and Jordison. The rest of the band is of no less importance and credibility: Attila Csihar (MAYHEM, vocals),Sean Zatorsky (DÅÅTH, vocals),Seth Heimoth (bass),and Stephane Buriez (LOUDBLAST, guitar) – all of which are well respected in their fields – complete the ensemble, making SINSAENUM premium-level heavy metal. 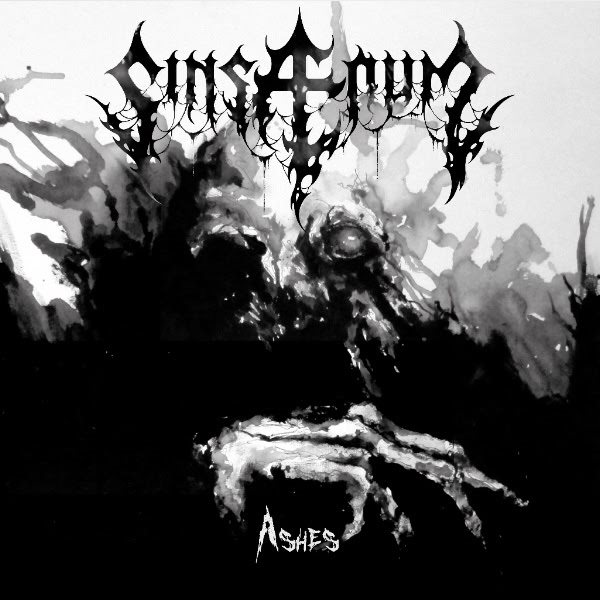