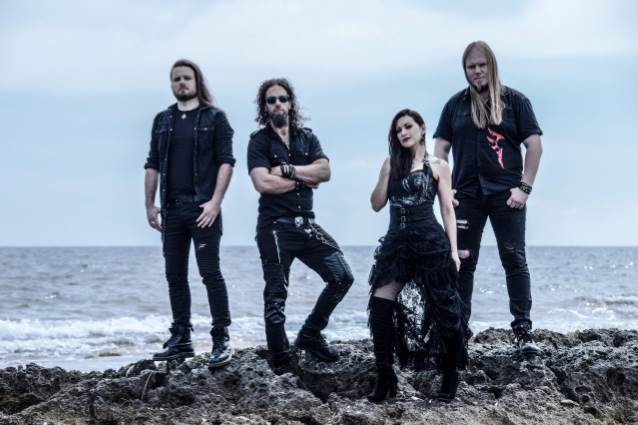 SIRENIA guitarist Morten Veland commented: "We are very pleased to present the artwork for our new album, 'Arcane Astral Aeons'. Once more we have worked with designer Gyula Havancsák to create an artwork that renders and adorns the heart and soul of our music.

"This album is something unique to us as it is the first one we have made together with our fans; everyone who have supported our pledge campaign has directly contributed to the funding of the album and to make it what it has turned out to be.

"We are very proud of what we have achieved together and we're very eager to share it with you, hoping that you all will find it as special as we do."

SIRENIA will embark on a European tour in November with support from fellow Norwegians TRIOSPHERE. SIRENIA will bring its epic melancholic symbiosis of orchestral opuses and raw heavy metal sounds to the U.K., France, Spain, Portugal, Switzerland and Italy. 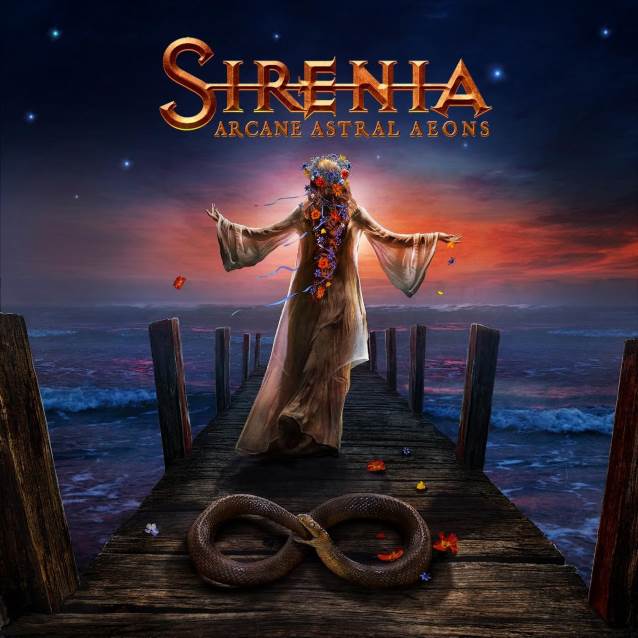 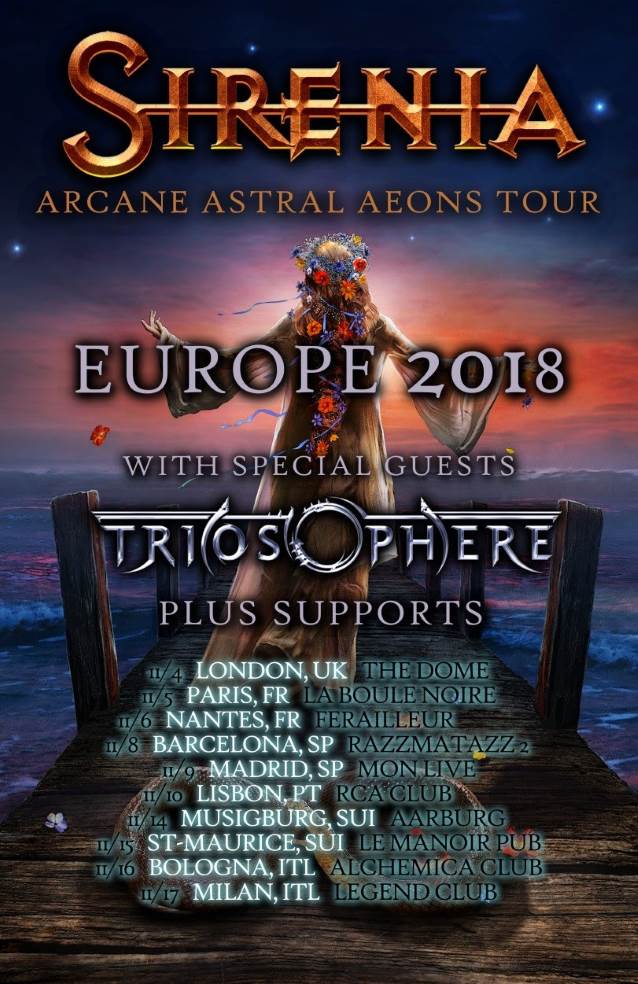