SIRENIA To Release 'The Seventh Life Path' Album In April 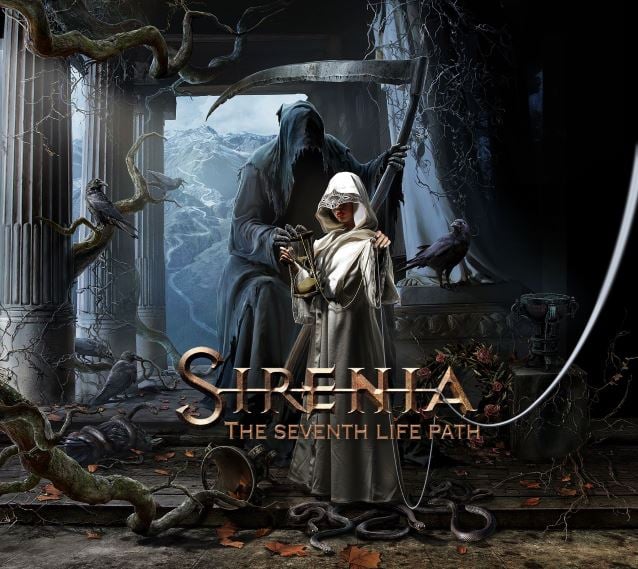