Swedish female-fronted heavy rockers SISTER SIN will release their fifth studio album, "Black Lotus", on October 27 via Victory. The CD is now available for streaming in its entirety below.

SISTER SIN vocalist Liv Jagrell tells Examiner.com about "Black Lotus": "We always grow a little bit more into the metal scene for each record we do. But that's our roots. It's the really old kind of metal stuff. But also we get some inspiration from newer bands like ARCH ENEMY and IN FLAMES and stuff like that too.

The lyric video for the "Chaos Royale" song from "Black Lotus" can be seen below.

SISTER SIN's third album, "Now And Forever", entered the official chart in the band's home country of Sweden at position No. 44. 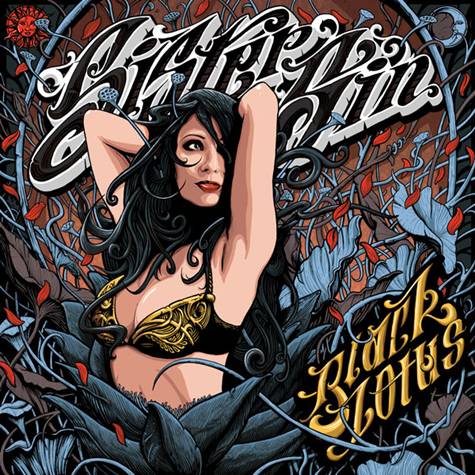