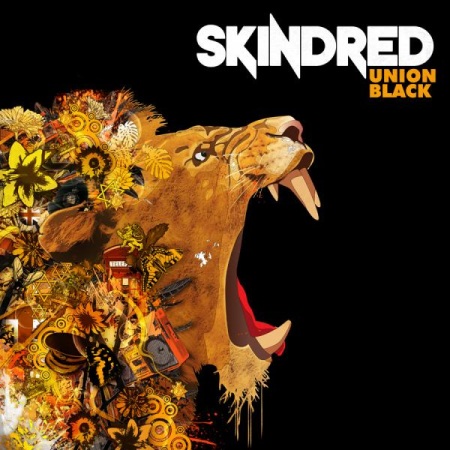 The band's new single, "Warning", is a no-holds-barred ragga rock monster of a tune which received its first exclusive play earlier in the month on BBC Radio 1's "Rock Show".

"I don't think I've been this happy with songs for years," bassist Dan Pugsley told U.K.'s Metal Hammer magazine. I know everyone always says that, but I'm just so happy to be doing the album in the U.K. We've never actually recorded in the U.K. [before]. Working with a British producer, who knows the more British reference points we have, is great. American producers are all about American radio and how you fit into that; if you put something 'different' out, radio just won't play it. We've had more freedom to 'create' on this album. It's not like we're going to be doing self-indulgent, wacky things, just stuff that people thought wouldn't work on American radio that we're not trying out — and it's working! The drum 'n' bass thing, the dancehall thing… we're embracing all the things that make us different."

Regarding the new album title, vocalist Benji Webbe said, "'Union Black' is a celebration of the diversity of the U.K. We're all from different backgrounds, but there are so many of us here on this little island — from the Commonwealth and beyond — we're all kindred spirits of old Blighty. And it's 'black' because when you mix every color together, you get black!"

"Shark Bites and Dog Fights", the latest mini-album from SKINDRED, sold around 2,000 copies in the United States in its first week of release, according to Nielsen SoundScan. The CD landed at position No. 21 on the Top New Artist Albums (Heatseekers) chart, which lists the best-selling albums by new and developing artists, defined as those who have never appeared in the Top 100 of The Billboard 200.

"Shark Bites and Dog Fights" was released on September 22, 2009 via Bieler Bros. Records.