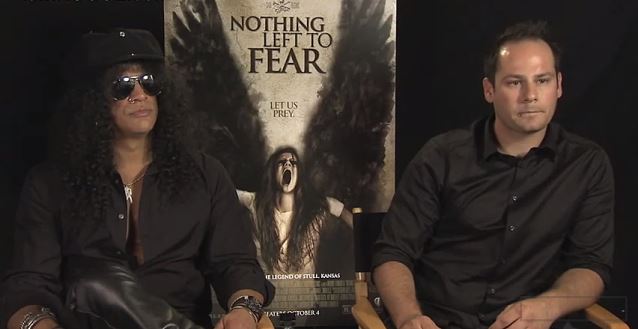 SLASH, 'Nothing Left To Fear' Director Interviewed By IAmRogue.com (Video)