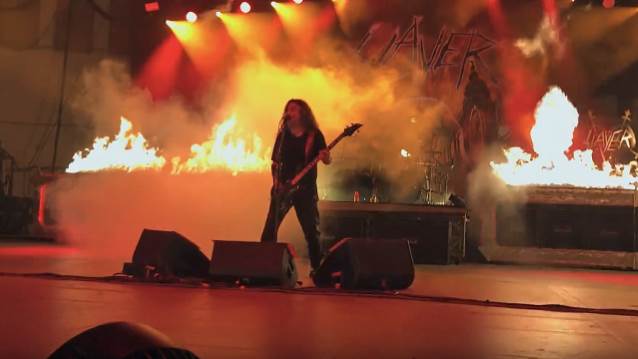 Fan-filmed video footage of SLAYER's June 2 concert at PNC Bank Arts Center in Holmdel, New Jersey can be seen below. 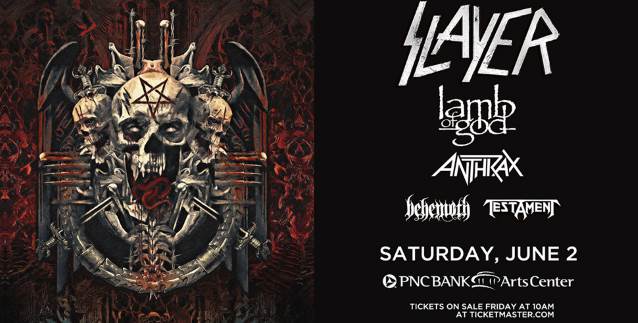