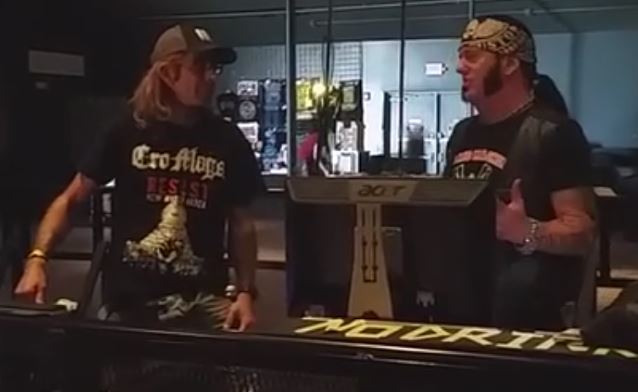 Directed by Joshua Allan Vargas, who has worked on music videos for DOWN, SOIL, PHILIP H. ANSELMO & THE ILLEGALS and WARBEAST, the film is about a hair metal band that, while struggling to find its own identity, decides to record its first full-length album is a creepy cabin located in the middle of a notorious cemetery. Chock full of weed, coke, and booze, the band discovers a secret in the cellar and unwittingly open a gate that allows demons to possess the corpses in the surrounding cemetery. Forced to have to survive the night and with the odds getting slimmer, the band must battle hordes of the demonic undead and hope to get a record deal somewhere in the process.

"Hairmetal Shotgun Zombie Massacre: The Movie" was written by Joshua Allan Vargas and Jvstin Whitney, based on a story by Jvstin Whitney.

Filming is wrapped and a trailer will be released soon.

Several stills from the movie as well as a behind-the-scenes video of the Blythe and Vincent cameos being filmed can be seen below. 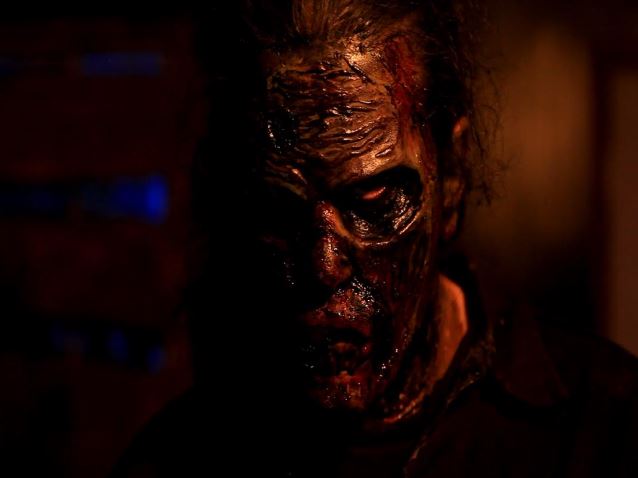 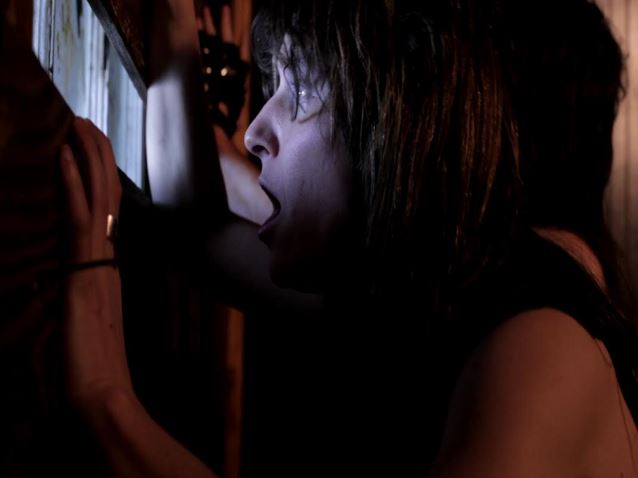 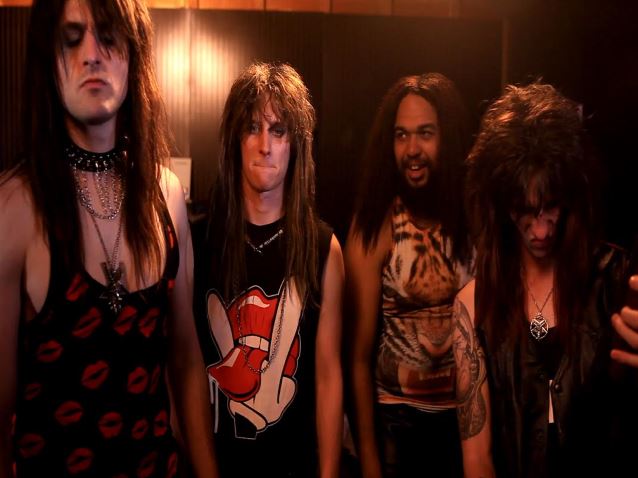 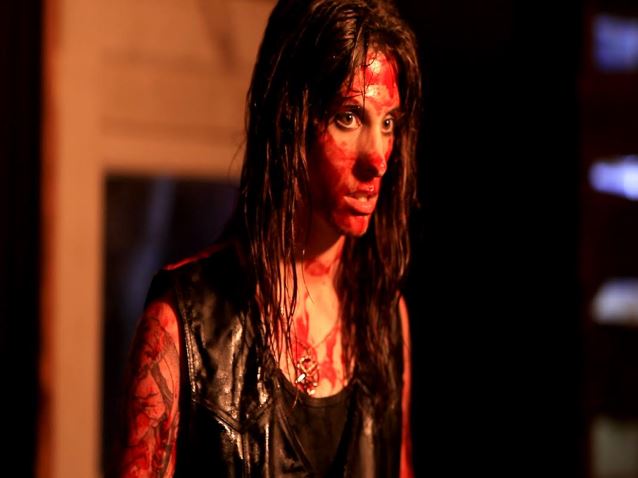 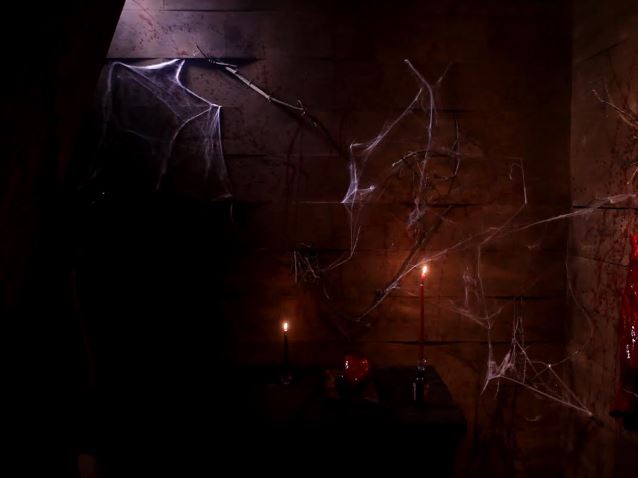