According to Soundwave promoter AJ Maddah, SLAYER has tapped drummer Jon Dette (pictured below) to sit to sit behind the kit for the California thrash band's appearances on this year's festival tour, which is scheduled to kick off on Saturday, February 23 in Brisbane, Australia.

Asked by a fan via Twitter if SLAYER was pulling out Soundwave after drummer Dave Lombardo revealed that he was not going to be joining his bandmates on this year's trek, Maddah said, "No. Dette is already here and knows SLAYER songs well."

Dette joined SLAYER in 1996 when Paul Bostaph left to work on his side project, THE TRUTH ABOUT SEAFOOD. Dette performed with SLAYER at the 1996 Ozzfest to promote the band's covers album, "Undisputed Attitude".

Dette is currently playing with ANTHRAX as a temporary replacement for the band's longtime drummer Charlie Benante, who "is dealing with personal issues right now and can't leave" the U.S., according to ANTHRAX guitarist Scott Ian.

Lombardo released a statement last night indicating that he was being replaced for SLAYER's Australian dates after he requested access to detailed information and the necessary backup documents regarding how the band's tour income was being distributed. According to the drummer, 90% of SLAYER's tour revenue is "being deducted as expenses, including the professional fees paid to management, costing the band millions of dollars and leaving 10% or less to split amongst the four of us."

SLAYER has spent the past two years touring without guitarist Jeff Hanneman, who is still recovering from necrotising fasciitis, a flesh-eating disease, which he is believed to have gotten from a spider bite. Hanneman is being temporarily replaced on the road by EXODUS guitarist Gary Holt. 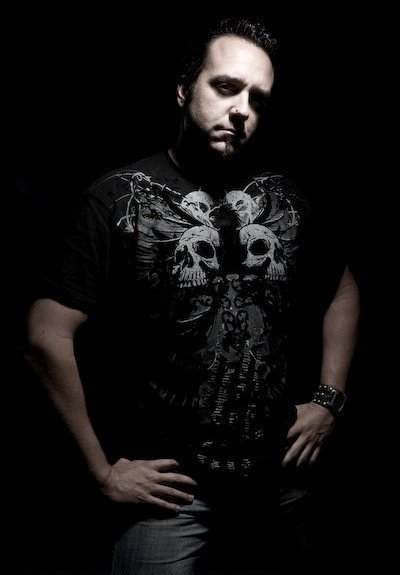