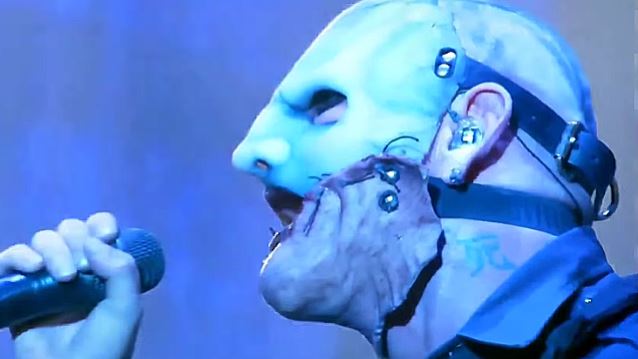 SLIPKNOT continues its scorched-earth campaign across North America, announcing details of a fall headline tour, which will see the Grammy Award-winning group joined by hardcore legends SUICIDAL TENDENCIES and up-and-comers BEARTOOTH. The newly announced dates will kick off on October 13 in Bismarck, North Dakota and run through the end of the month, culminating with two headline festival performances from SLIPKNOT; Monster Energy's Aftershock in Sacramento, California, slated for October 24 and their very own Knotfest, which will take place October 23 through October 25 at San Bernardino, California's San Manuel Amphitheater & Campgrounds.

Furthermore, SLIPKNOT has teamed up with Shazam and Spotify to offer fans nine unique playlists, each curated by a member of the band. Fans can head to unmask.slipknot1.com to unmask a new playlist every Monday and Thursday and discover SLIPKNOT's favorite music for the next four weeks.

SLIPKNOT singer Corey Taylor has confirmed that the band is considering writing and recording a double concept album to follow last year's ".5: The Gray Chapter". During the question-and-answer portion of his recent solo performance in Los Angeles, Taylor said, "We've been talking about a double concept album, which I don't know if we could… But it's an interesting idea. So they told me to start thinking of an idea for a story. So we'll see what happens."

Taylor told The Pulse Of Radio that SLIPKNOT definitely has plans to return after the current cycle for ".5: The Gray Chapter" ends. "Yeah, there'll definitely be more," he said. "I think we're gonna do the usual thing where, you know, we'll probably tour until summer next year, and then we'll take some time off. We all have things that we do in our lives that we'll take time to go and do, and when it feels right to come back, we'll come back."

SLIPKNOT percussionist Shawn "Clown" Crahan said recently that he would love to see the band record a double concept album in the vein of PINK FLOYD's "The Wall" and THE BEATLES' "Sgt. Pepper's Lonely Hearts Club Band".

Taylor's other band, STONE SOUR, recorded a double concept album in 2012, "House Of Gold And Bones".

".5: The Gray Chapter" was released in October 2014 following a six-year hiatus during which founding SLIPKNOT bassist Paul Gray died and original drummer Joey Jordison was dismissed. 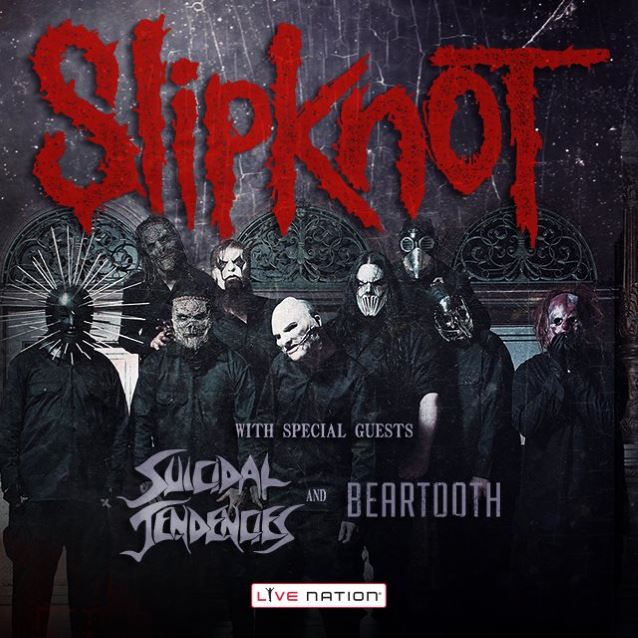