SLIPKNOT No. 9 Iowa Whiskey Reserve On Sale For First Time In 2020 This Friday

To celebrate the 2020 release of Slipknot No. 9 Iowa Whiskey Reserve, there will be a two-part podcast special with SLIPKNOT's Shawn "Clown" Crahan on "The Fred Minnick Show". Part 1 is available now below. Part 2 will premiere on Friday.

In August 2019, SLIPKNOT collaborated with the award-winning Iowa-based Cedar Ridge Distillery, which was awarded Distillery of The Year in 2017 (American Distilling Institute),to bring the world original whiskeys rich in Iowa roots, No. 9 Iowa Whiskey and No. 9 Iowa Whiskey Reserve. Made with homegrown Iowa corn featuring a sweet and spicy flavor and finished with a bold flavor at a higher 99% proof, Slipknot No. 9 Iowa Whiskey Reserve furthers the quality of the No. 9 — maturing an extra year to allow more of the flavor to rock through. The popularity of the Reserve resulted in sellouts across the country since December. 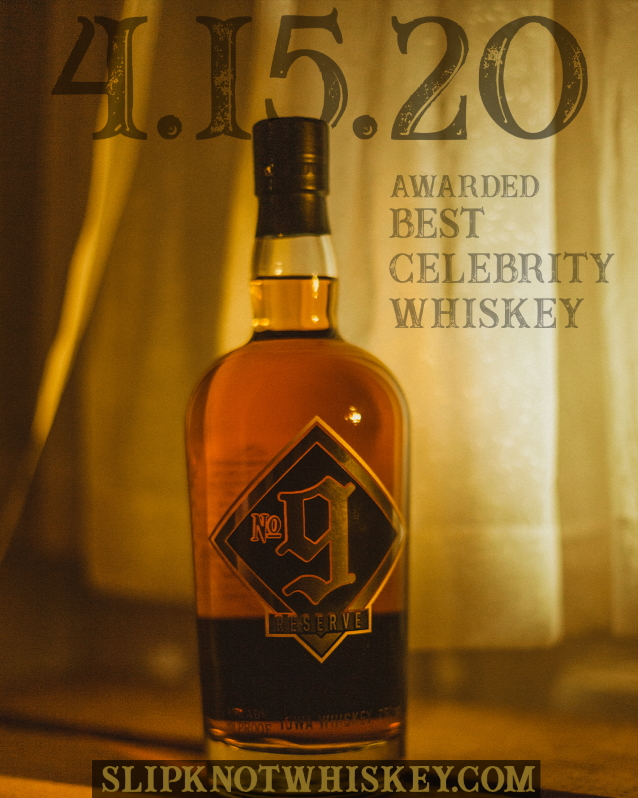