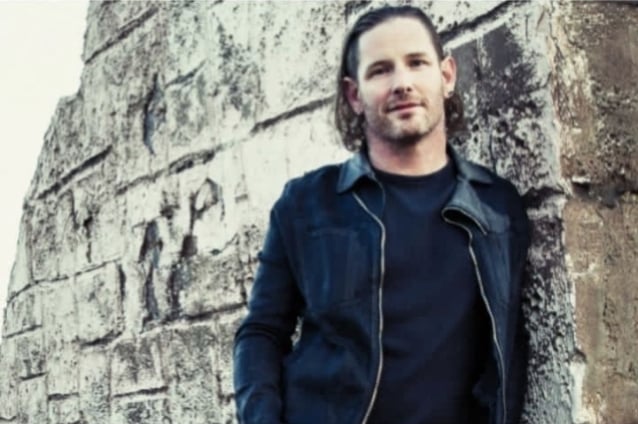 SLIPKNOT and STONE SOUR frontman Corey Taylor will play another solo show on Sunday, May 19 at Gardenamp in Garden Grove, California. Opening the event once again will be CHERRY BOMBS, the all-girl dance group led by Taylor's fiancée Alicia Dove.

His recent show in Green Bay sold out within an hour after tickets went on sale back in February.

In addition to working on SLIPKNOT's new album, Taylor has kept busy in recent months guesting on tracks by FALLING IN REVERSE and U.K. rapper Kid Bookie.

SLIPKNOT will embark on a European tour this summer before launching the "Knotfest Roadshow" across North America.

The band's as-yet-untitled new album is scheduled for release on August 9. 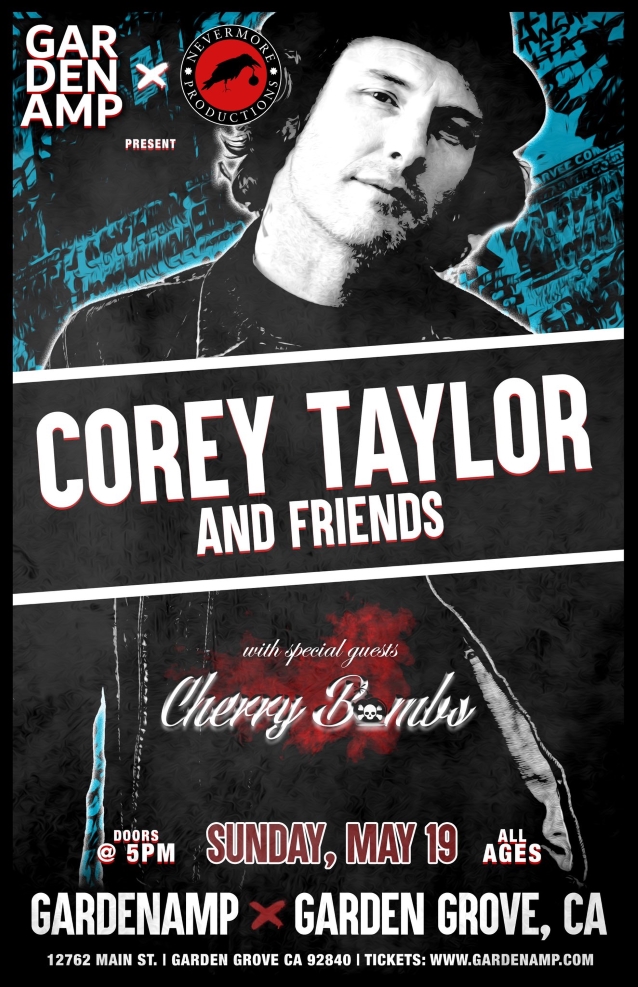