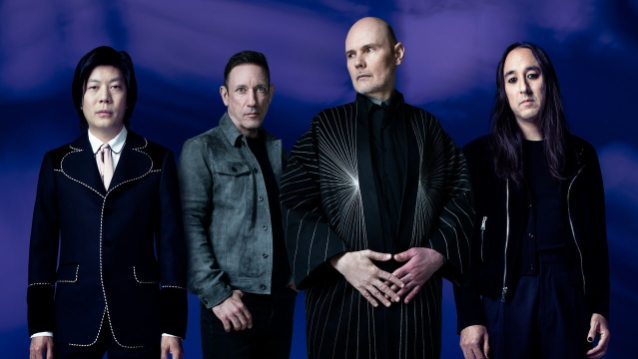 SMASHING PUMPKINS have released a new single, "Beguiled". The track is taken from the band's upcoming album, "Atum: A Rock Opera In Three Acts". The 33-track collection, whose title is pronounced "autumn," is being billed as a sequel to 1995's "Mellon Collie And The Infinite Sadness" and 2000's "Machina/The Machine of God". The LP will be released as three 11-track "acts", eventually culminating in a three-act rock opera. Act 1 of "Atum" will arrive on November 15, 2022, Act 2 on January 31, 2023, and Act 3 will be made available, along with a special-edition box set featuring all 33 album tracks plus 10 additional unreleased songs, on April 21, 2023.

"Beguiled" was performed live for the first time in a TikTok video, and SMASHING PUMPKINS frontman Billy Corgan will premiere a new track every week for the next 33 weeks on his new podcast, "Thirty-Three With William Patrick Corgan". The first two episodes, featuring the songs "Atum" and "Butterfly Suite", are out now.

"Atum: A Rock Opera In Three Acts" was written and recorded over a four-year period by Corgan and the rest of the current SMASHING PUMPKINS lineup: guitarists James Iha and Jeff Schroeder, plus drummer Jimmy Chamberlin.

SMASHING PUMPKINS have also announced two intimate show, at Chicago's Metro and New York City's Irving Plaza, as well as a performance this Friday of "Beguiled" on "The Tonight Show Starring Jimmy Fallon".

Next month, SMASHING PUMPKINS will embark on a fall 2022 North American tour, dubbed "Spirits On Fire", with JANE'S ADDICTION.

When SMASHING PUMPKINS first emerged out of Chicago in 1988, the world had never heard a band quite like them. They spun together rock, pop, shoe-gaze, metal, goth, psychedelia, and electronic into a kaleidoscope of saccharine melodies, fuzzy distortion, bombastic orchestration, incendiary fretwork, eloquent songcraft, and unshakable hooks. Upon their formation, their sound was different, iconoclastic, and wholly new — and it still is today. As a result, they've sold over 30 million albums worldwide and collected two Grammy Awards, two MTV VMAs and an American Music Award. Their catalog is highlighted by the platinum "Gish" (1991),the quadruple-platinum "Siamese Dream" (1993),diamond-certified "Mellon Collie And The Infinite Sadness" (1995),platinum "Adore" (1998) and gold "Machina/The Machines Of God" (2000). In 2018, they embarked on one of their most successful tours ever, the "Shiny And Oh So Bright" tour, followed by "Shiny And Oh So Bright, Vol. 1 / LP: No Past. No Future. No Sun." Meanwhile, 2020 saw the release of the band's eleventh full-length and latest double album, "Cyr". 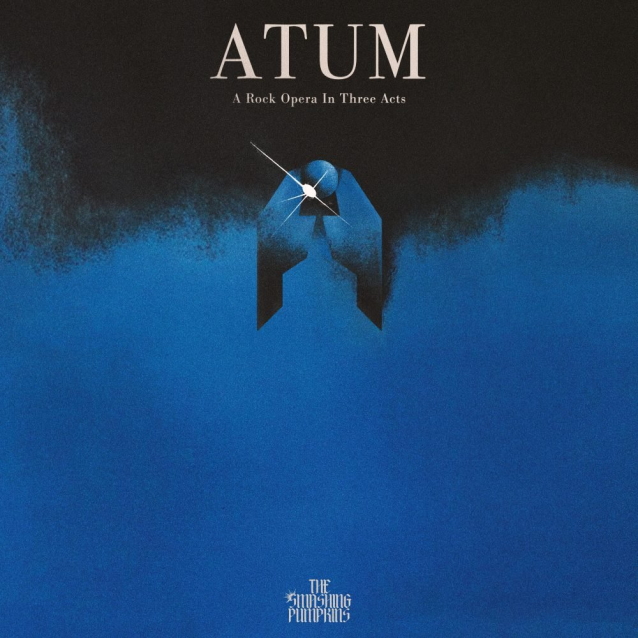