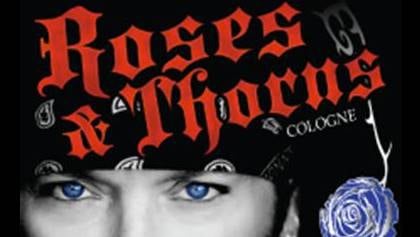 Smelling like BRET MICHAELS Will Lead To 'Sexy Results'

POISON singer Bret Michaels has launched his own cologne, Roses & Thorns. It is now available for pre-order at this location.

According to a posting on the BretMichaels.com web site, Roses & Thorns will "make your perimeter excite and ignite the senses!" It is described as "an exhilarating scent with a mysterious kicker... leading to sexy results! Let your reputation of smell good proceed you, get the cologne that both men and women love."

In an interview with Galo magazine, Michaels stated about his cologne: "The influence was to create something that balances perfect for men and women. Not too musky, not too flowery; you'll have to see for yourself. All I can say is we've done lots of tests and it seems like it's gonna be a smash hit." 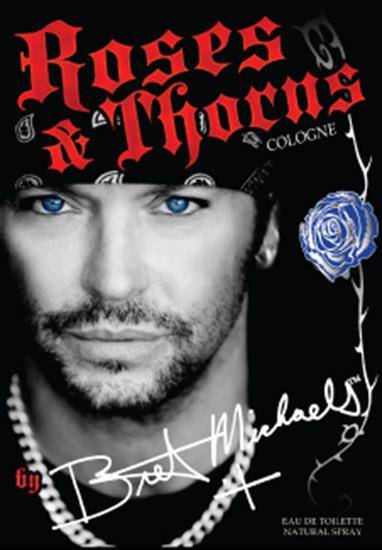