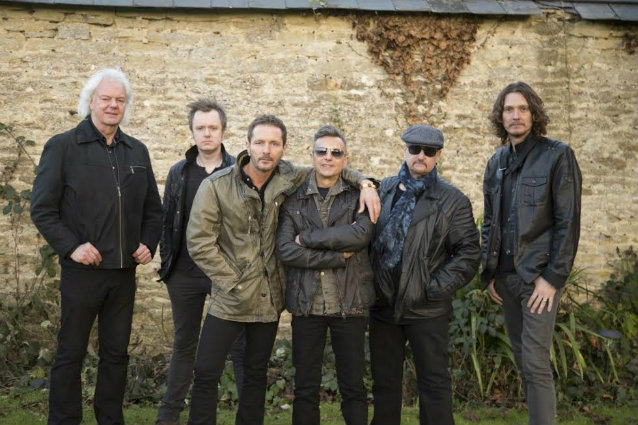 The song "Follow Me Under", taken from "Second Skin", can be streamed below.

The band's debut self-titled album was released in 2013 and musically the record showed a finely crafted hard rock style mixed with blues and melodic overtones, akin to Micky and Neil's former band and BAD COMPANY, with hints of early FOREIGNER as well.

SNAKECHARMER played live shows regularly in support of the album's release and built a solid fanbase in Europe. In 2016, Moody left the band and was replaced by the Irish-born Simon McBride on lead guitar. Simon was hailed "among the best blues-rock players anywhere in the world" by Guitarist magazine and has built up an impressive resume playing with outstanding rock, soul, and blues artists.

"Second Skin" is the hotly anticipated second effort from SNAKECHARMER and brings the listener straight back to the good old days of real rock n' roll played with heart and soul. Slightly harder edged compared to the debut, but with roots still firmly planted in the classic hard rock vibe with a hint of late '70s AOR, this new record sounds fresh and crisp.

Murray says: "It's been a rather long journey, but finally I'm very pleased to announce that SNAKECHARMER are soon to release our new album, 'Second Skin'.

"The band has now found its own unique musical identity and in particular Laurie Wisefield and Chris Ousey have contributed some very powerful and melodic songs, which still have the SNAKECHARMER blues-rock distinctive trademarks.

"The band works in a very democratic and collaborative way, which means that sometimes there is a lot of discussion before decisions are finally made, and it was great to have a more objective viewpoint from producer Gary Stevenson, who also fired the band up with his ideas, enthusiasm and sonic skills.

"We can't wait to get out on tour and play some of the new songs, together with the best of our established classics, both SNAKECHARMER and WHITESNAKE, and showcase our new virtuoso guitarist, the brilliant Simon McBride." 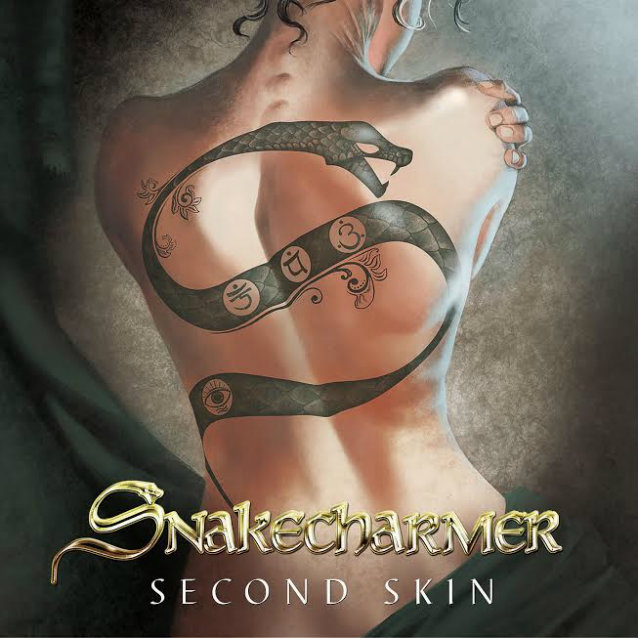