SODOM Releases 'One Step Over The Line' Live Video

German thrash metal veterans SODOM have released a new single and video, "One Step Over The Line". This is a live recording from the Rock Hard Festival and the song is the bonus track of the digital version of the new EP "Partisan", which will be released on November 23.

"Partisan" will be made available as a CD digipak, 10-inch clear vinyl, download and stream. 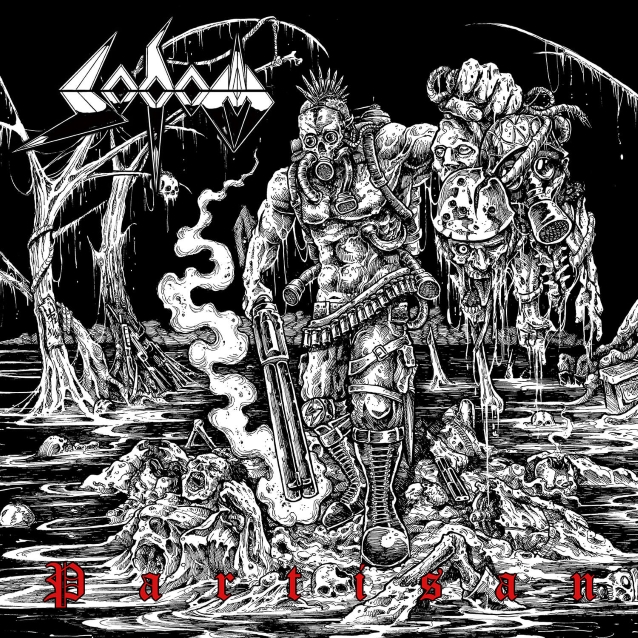