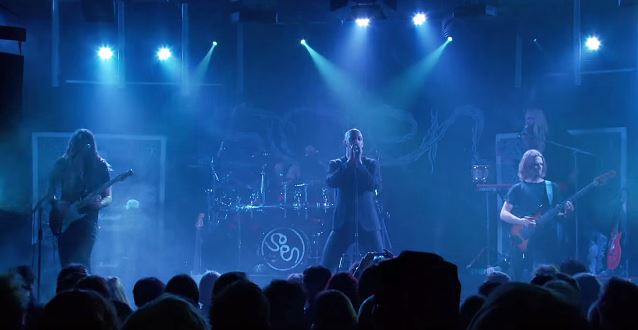 SOEN will embark on a European tour in early October with support from LIZZARD and SHIVERBURN. 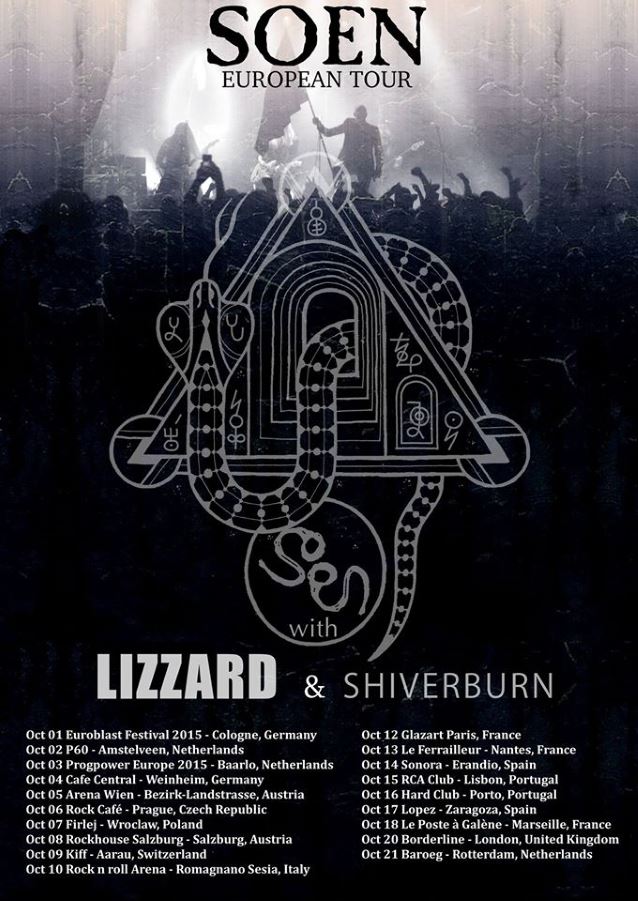