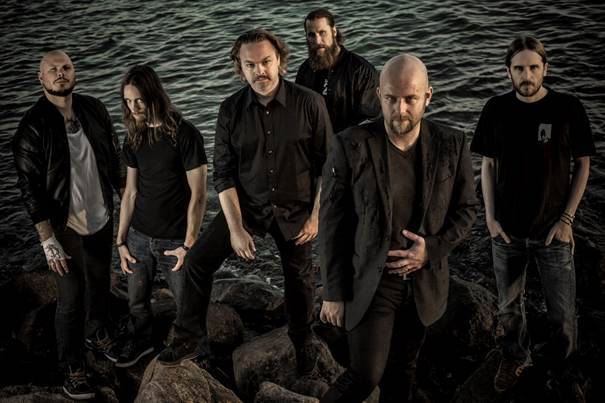 "We are nothing short of super excited to announce the recording of our first live DVD ever. This very special and unique evening will go down in beautiful Helsinki, Finland, where SOILWORK have always had very loyal fans and shared some great success through the years. The show will take place at The Circus on the 21st of March.

"It's been a long time coming, considering we released our first album in 1998, but here it is!

"We can't wait to share this special moment with you, our fans! The show will bring you songs from each and every album of our career. We also have some very special guests invited for the show as well that we can't wait to announce. In addition to this, we will randomly draw 25 people out of the 500 first people to enter the venue that will join the band and the crew for an after-show party!

SOILWORK released a lavish deluxe version of its 2001 classic breakthrough album "A Predator's Portrait" on October 18, 2013 in Europe and October 15, 2013 in the U.S. The effort was reissued as a digipack with an all new artwork and will contain two previously unreleased live bonus tracks.