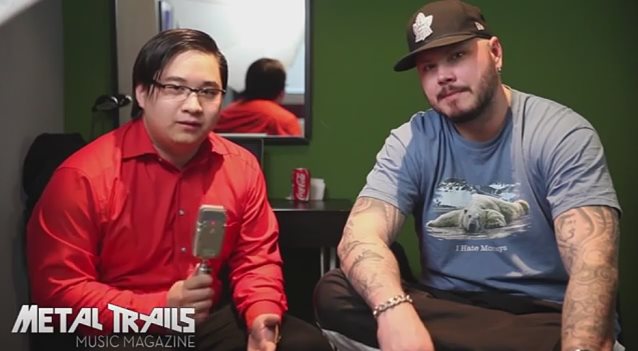 Metal-Trails.com conducted an interview with SOILWORK singer Björn "Speed" Strid on March 8 in Luxembourg. You can now watch the chat below.