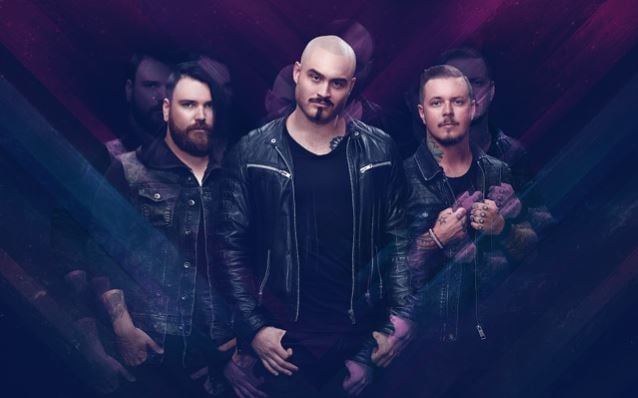 Swedish/British modern metallers SONIC SYNDICATE will release their new album, "Confessions", on October 14 via Despotz Records. The CD was recorded at Purple Skull Music with producer Kritoffer Folin and is said to be "the band's most diverse and unique work to date."

The first in a series of five video blogs detailing the band's new musical direction and their first album for the Despotz label, as well as their new lease on life, can be seen below.

The first single from "Confessions", a song called "Start A War", will be released digitally on September 2.

SONIC SYNDICATE will support AMARANTHE on a European tour in October/November.

Asked how the new CD compares to SONIC SYNDICATE's previous releases, Nathan J. Biggs recently said: "I think we always make a conscious effort to not repeat ourselves, definitely."

Added Robin Sjunnesson: "And we say it all the time, but that's how it is: we never repeat ourselves. Every album is like a new experiment for us. But this one is definitely a completely new sound."

Continued Nathan: "This one's unique in the fact that we literally haven't decided anything or limited ourselves to anything. We have literally just gone from whatever the hell we wanna write, whatever feeling it is."

Said Robin: "We wrote almost a completely full album, and we were kind of pretending, 'Yeah, this is good. This is good.' But you could feel it: 'Nah, it's not there. It's not where we wanna take this.' So we basically just trashed it."

Nathan: "We got our own studio and we did pre-production, and we had at least ten finished songs. We liked some of them, and some of them were really heavy and really rocking, but we were just like, 'It's not quite there. It's not good enough. Is this what we wanna do?' And we scrapped the whole record. And then we literally just wrote from the heart, with no limitations on genre or anything."

Robin: "Exactly. We kind of agreed: 'Let's just write whatever comes now.' Like, 'What's on the fingertips? What do we wanna do right now?' And I guess that's also why the new album is… We all love it."

Nathan: "I've never enoyed recording an album this much before — just pure fun from our side."

Robin: "We're trying out new stuff that we haven't tried before, and that's fun." 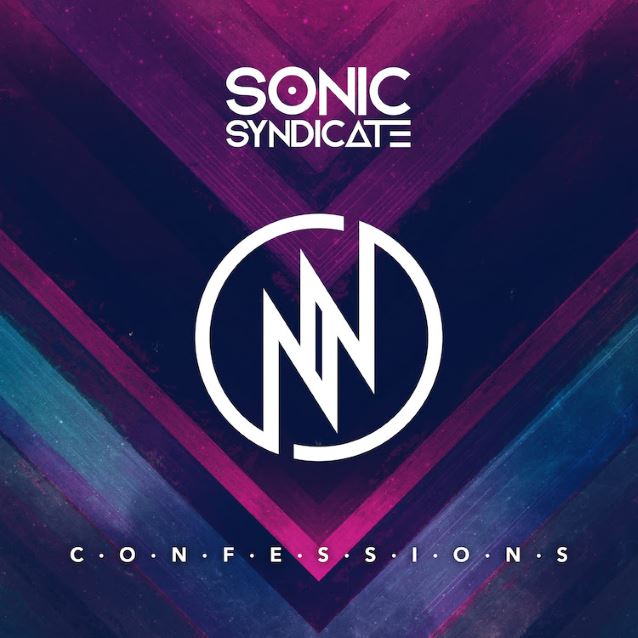