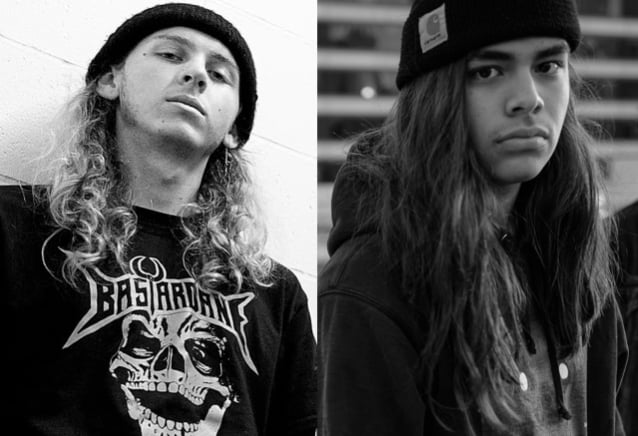 Tye said: "Looking forward to it! Gonna have a blast rockin' the coastline of California."

Added Castor: "Oh, we are then ready to KICK SOME ASS!"

In addition to the 21-year-old Castor, the Savannah, Georgia-based BASTARDANE includes Jake Dallas on vocals/bass and Ethan Sirotzki on guitar. The trio formed in 2019 from a collection of college students who met through jamming in basements, backyards, and anywhere that was available. Their brand of entertainment fuses fast high-gain riffs and power chord grooves with heavy feedback and clean, dissonant chord progressions.

In a 2021 interview with The Hum, the trio said: "We are BASTARDANE and we are not some average chump white male band looking to get laid. There is a time in every generation when music is the guiding light out of hard times. We just want to make emotionally empowering music that isn't trying to cater to a certain audience. Our career is about making people happy and fulfilling the emotional needs of those who can't tolerate words alone."

OTTTO is Bryan Noah Ferretti (vocals/guitar),Tye Trujillo (bass) and Triko Chavez (drums). The trio is currently working on a new album, having released its self-titled effort in 2020.

Based out of Venice Beach, OTTTO is has strong roots in thrash, funk and metal. Fusing those genres, the band creates a powerful new style of music.

James and Robert aren't the only members of METALLICA whose offspring have followed in their footsteps. Two of drummer Lars Ulrich's sons play together in TAIPEI HOUSTON. 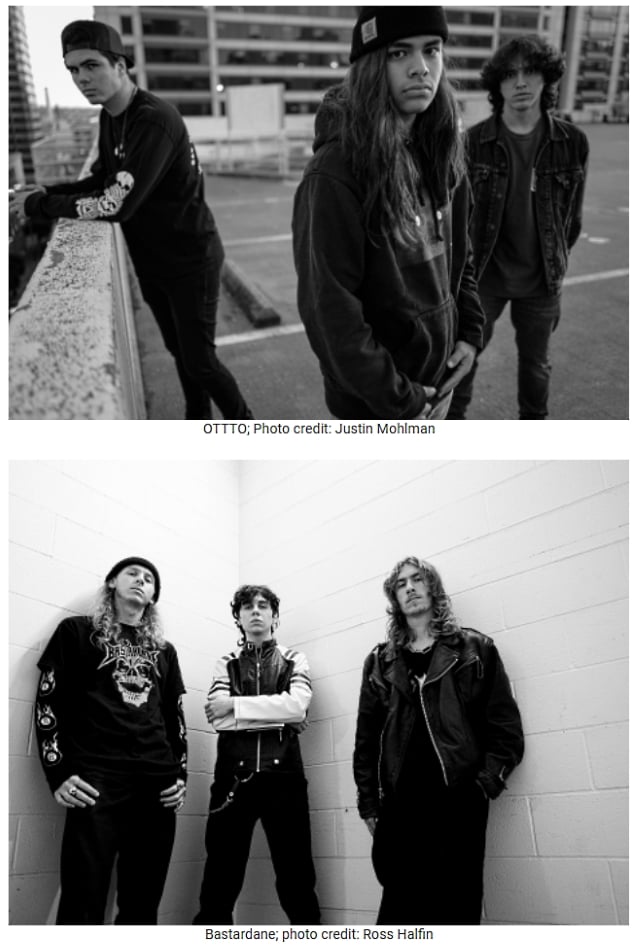 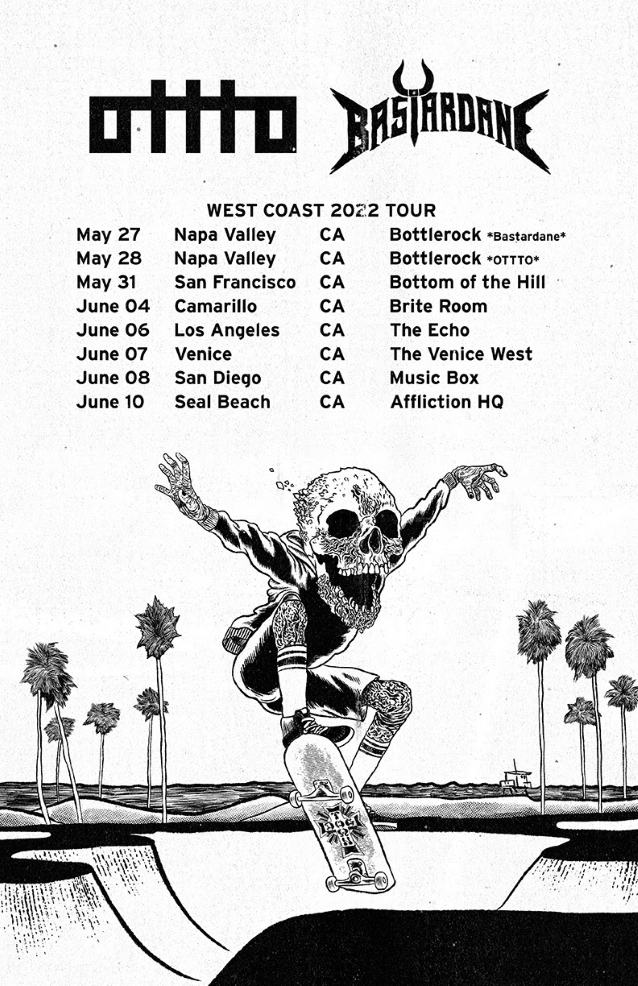