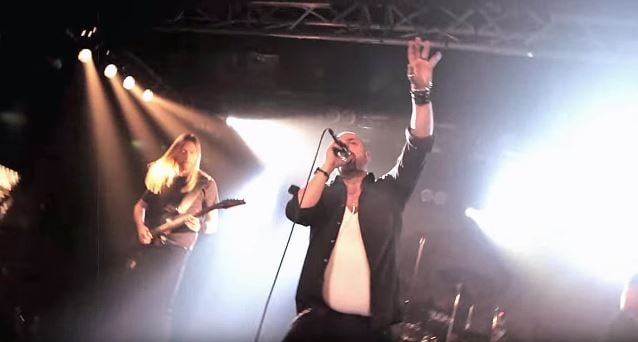 The official lyric video for the disc's latest single, "Unbearable Sorrow", can be viewed below.

SORCERER comments: "We have aimed to write an album with diversity and intensity, an album that we want to listen to ourselves.

"'The Crowning Of The Fire King' is by far our best recording ever with songs that are strong, powerful and doomy. We have captured what SORCERER is about and taken the songs to the next level for the band."

"The Crowning Of The Fire King" track listing: 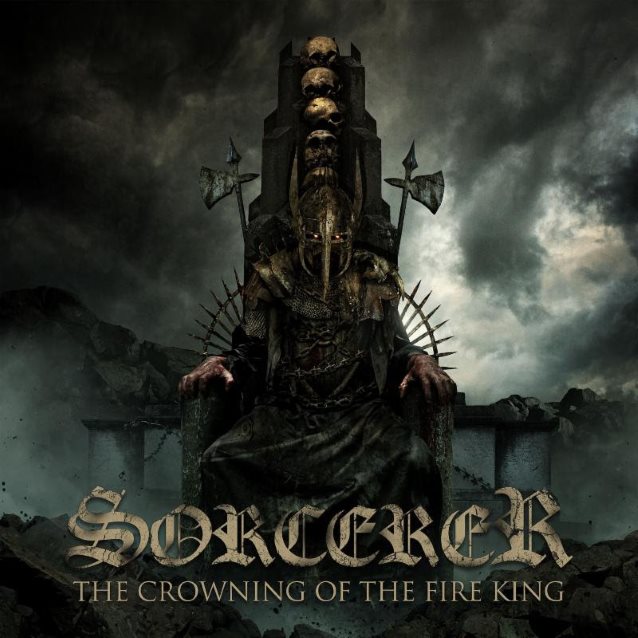