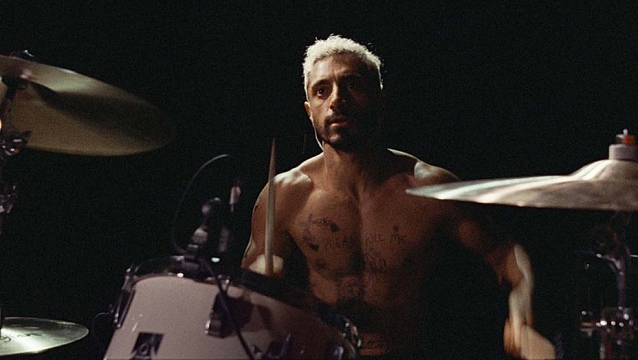 According to The Hollywood Reporter, Amazon Studios has acquired the rights for Darius Marder's "Sound Of Metal". The film stars British-Pakistani actor Riz Ahmed as a heavy-metal drummer whose life goes into freefall when he faces the first signs of hearing loss.

"Sound Of Metal", which will get a limited theatrical release, currently has a 93% critic score from 15 reviews on Rotten Tomatoes, an online review aggregation service that allows the public to score the movies alongside critics.

Marder was the co-writer of "The Place Beyond The Pines", the 2012 thriller starring Ryan Gosling and Bradley Cooper.

"Sound Of Metal" was produced by Caviar's Bert Hamelinck and Sacha Ben Harroche, alongside Kathy Benz and Bill Benz.