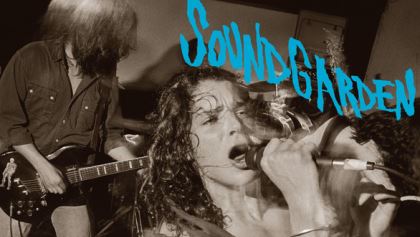 According to The Pulse Of Radio, SOUNDGARDEN's very first record releases are being reissued on CD, double vinyl and as a digital set on November 26 via Sub Pop Records, the legendary independent label that was the Seattle grunge act's first home. The set will include the band's entire debut EP, "Screaming Life", as well as bonus tracks from its "Fopp" EP and songs that appeared on the "Sub Pop 200" compilation, all initially issued in the late Eighties. All the tracks have been remastered by producer Jack Endino and the LP versions are the first time the songs have been pressed to vinyl since the original releases.

Singer Chris Cornell told The Pulse Of Radio not long ago that SOUNDGARDEN would love to bring back some of its earliest material in its live show. "We have such a long history, and a lot of songs that we either haven't played in a long time and some we never really have played much live," he said. "So we have like a huge list of things. It'll be nice at some point to just be able to play kind of anything at any time."

Shortly after "Screaming Life" was released, A&M Records offered SOUNDGARDEN a major label deal. The band did the "Fopp" EP, contributed to "Sub Pop 200" and issued its first full album, "Ultramega OK", on SST Records before eventually signing with A&M.

Among the tracks on the reissue are "Hunted Down", "Tears To Forget", the band's famous cover of the OHIO PLAYERS' "Fopp" and the SOUNDGARDEN cult classic "Nothing To Say".

SOUNDGARDEN, which reunited in 2010 after a 13-year hiatus, is currently on a break after spending much of 2013 on tour in support of last year's reunion album, "King Animal", the group's first set of all-new music since 1996.

Chris Cornell will launch a solo tour on October 15 in San Diego, while drummer Matt Cameron will hit the road with PEARL JAM starting October 11 in Pittsburgh. 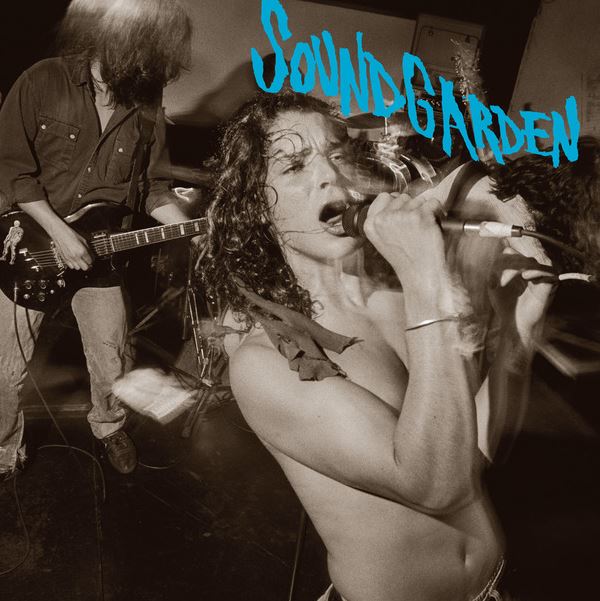