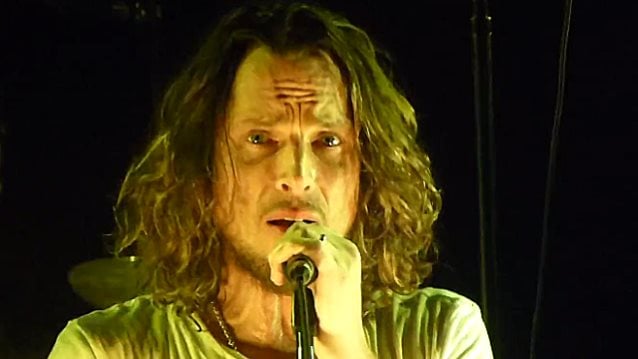 Chris Cornell seemed to be under the influence of drugs during his last-ever performance, says his longtime front-of-house engineer and tour manager.

The 52-year-old SOUNDGARDEN frontman was pronounced dead early Thursday morning after being found unresponsive in his Detroit hotel room on Wednesday night. The band had played a concert at the Fox Theatre earlier that evening.

Ted Keedick, who worked with Chris for the last decade, told TMZ: "Chris was out of character from note one of the show. I've never heard or seen him that way before, at least if we did not cancel a show… I'd never heard his voice that way before. He was having serious control problems."

Keedick told TMZ that he was positioned in the middle of the audience with his mixing board, and at one point during the concert he was so concerned he phoned someone backstage and asked what was wrong with Chris.

Keedick added that Chris seemed "high" and "fucked up," but not depressed.

As previously reported, the Detroit Police Department revealed some of the details of Cornell's final moments. A police report obtained by The Detroit News revealed that Cornell went to his hotel about fifteen minutes after the band's concert on Wednesday night. His bodyguard, Martin Kirsten, had worked on Cornell's computer for a bit and gave him two doses of the prescription anti-anxiety medicine, Ativan.

At 11:35 p.m., he was on the phone with his wife. Then at 12:15 a.m., concerned because he was slurring his words and sounded groggy, she called and asked Kirsten to go check on her husband.

After talking to Cornell's wife, Kirsten walked two doors down and found the room door locked. Hotel security stated they could not let him into the room because he was not registered to that room. At this time, Kirsten kicked in the door and went to the bedroom door and had to kick that door open as well.

He found Cornell on the bathroom floor with blood running from his mouth and a red exercise band around his neck." Hotel medic Dawn Jones was on the scene by 12:56 a.m., she untied the band from around Cornell's neck and began CPR on the singer, who was not breathing.

A short time later, an EMS Unit arrived on the scene and an emergency medical technician also tried to perform CPR. By 1:30 a.m., Cornell was pronounced dead by a doctor on the scene. Homicide detectives also arrived to investigate while an officer called Vicky Cornell to report on her husband's death.

Later that day, the medical examiner pronounced his death a suicide. The family believes that if Chris took his life, he did not know what he was doing, and that drugs or other substances may have affected his actions. 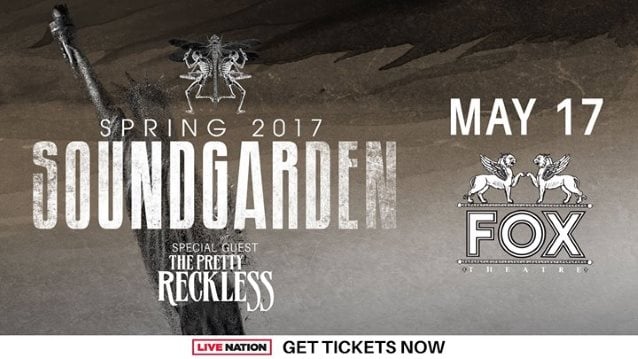